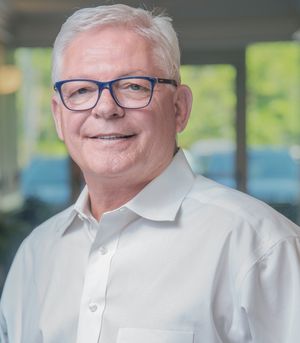 Community associations are usually incorporated as not-for-profit corporate entities; therefore, an association’s goal is to avoid making a profit or loss at the end of the year. Though it isn’t common, community associations can sometimes end the year with a budget surplus. Board members must be careful when handling the situation because a misstep could result in a dissatisfied, untrusting membership. If there is a budget surplus, board members have a few options, one of which is to refund the money to the members. Refunds are usually not a good idea (we’ll tell you why) but may be required depending on the HOA’s governing documents or state laws. Another option is rolling the funds into next year’s budget, saving them for a rainy day. A third option is using the extra money to improve common areas. Why is a budget surplus and how boards handle it such a big deal? We’ll tell you in this article.

What factors contribute to a budget surplus? 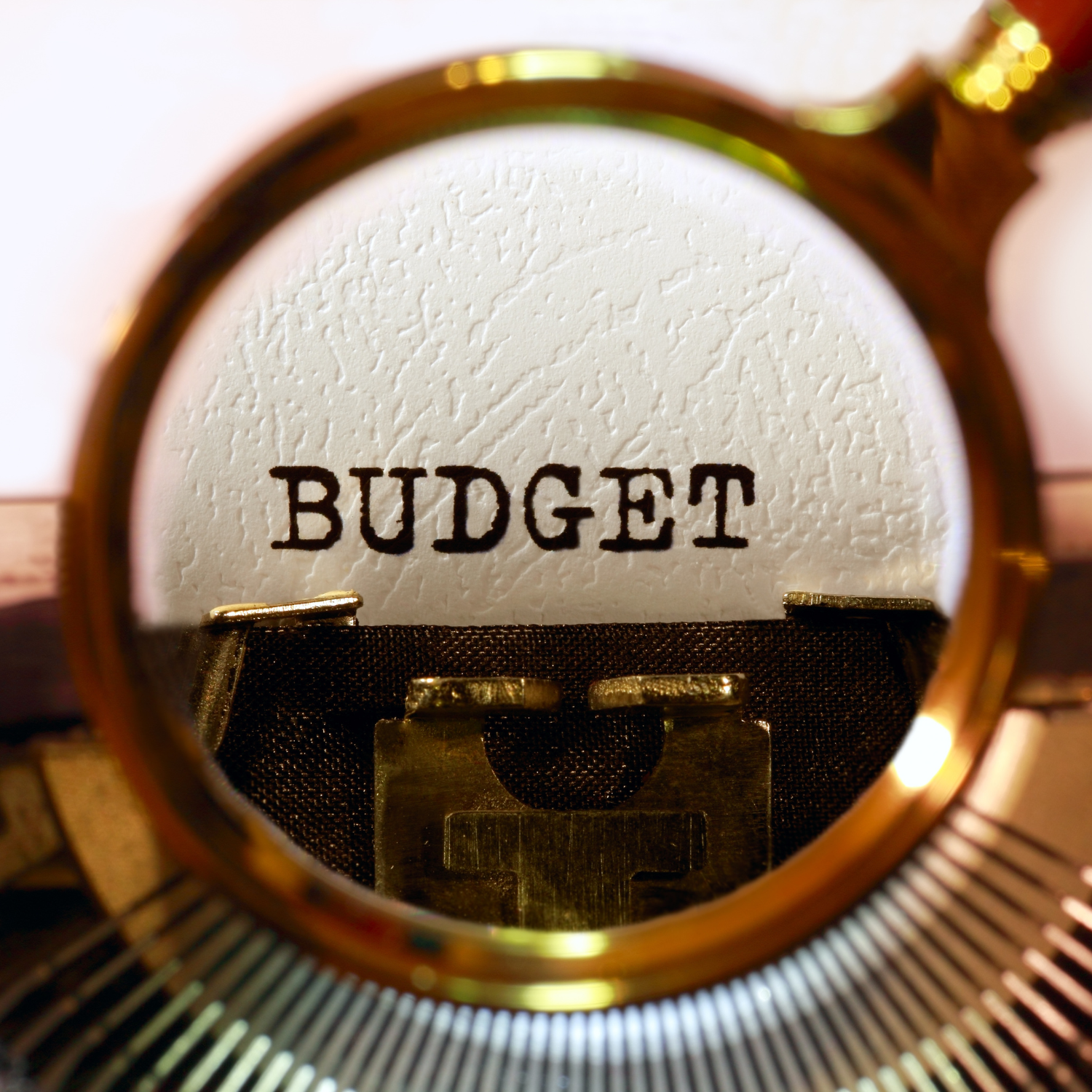 One reason a community association may end the year with a surplus is that operational expenses were less than anticipated. In addition, there might be a surplus if the association’s income was higher than was expected when drafting the budget. Finally, though rare, in some instances, the board may have purposely over-projected the association’s financial needs to create a surplus. While there can be other contributing factors, these are some of the most common ways an association can end up with a surplus at the end of the year.

How should boards handle a budget surplus?

Note: Always consult your association’s CPA to ensure that tax implications are clearly understood BEFORE deciding what to do with surplus funds. You should also reach out to the association’s attorney if there is any doubt regarding the path the board would like to pursue.

As we said earlier, many boards decide that the best option is to spend money on improvements to the community. This decision will not only benefit current owners, but it also has the potential to attract new owners and increase property values. Additionally, surplus funds that aren’t spent may be considered taxable income, something the board would likely rather avoid.

If your association is approaching the end of the year with a budget surplus, there are a few options for using the extra money. Before making any decisions, be sure to check your association’s governing documents and state laws and always be transparent with community members about where their money is going. By keeping these things in mind, boards can turn surplus funds into something that benefits the entire community.

Could your community use some help with its financials? Reach out to the experts at CAMS today for Trusted Guidance.

Upset Community Association Members? Here’s What to Do. 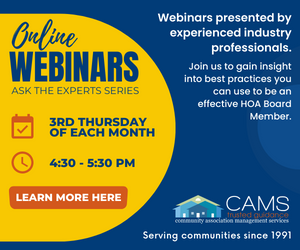