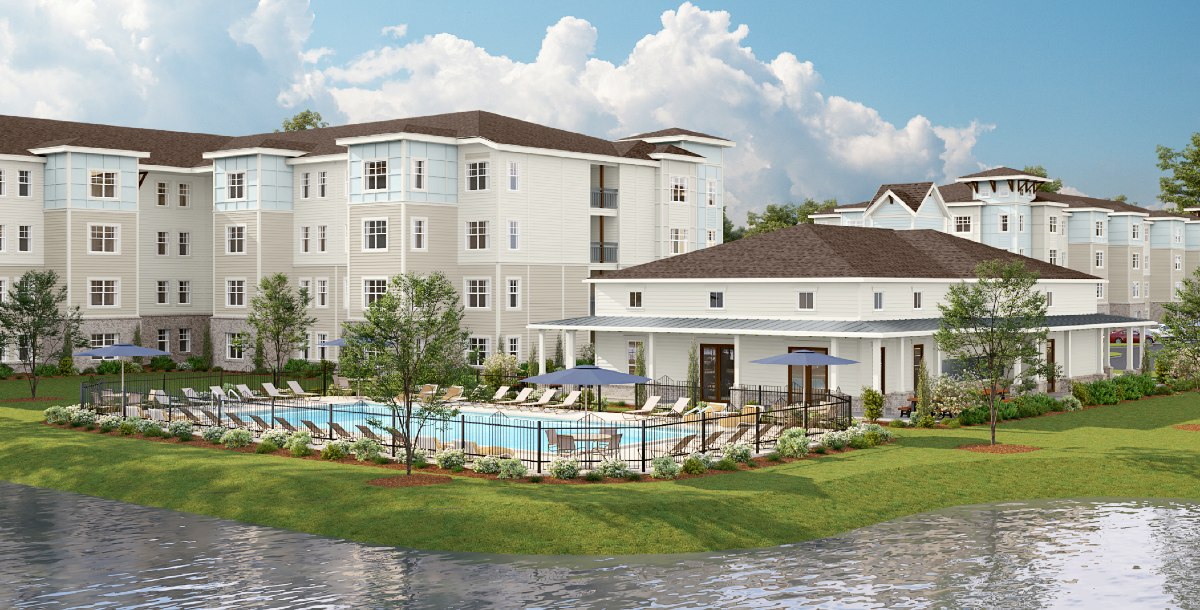 "That was a big hurdle, and now we're working toward a groundbreaking later this year," said Ted Heilbron, of Kelley Development Co., the firm creating Starway Village with Bradley Housing Developers. "We continue to move forward and are really excited about delivering a project that's clearly needed."

The only other 4% LIHTC-awarded project in Wilmington appears to be Cypress Cove, a 200-unit apartment project that was built on 14 acres at 621 Emory St. The $30 million development opened around 2018.

As of Thursday, no other proposed developments had been awarded tax credits in New Hanover, Brunswick and Pender counties this year, according to NCHFA officials.

All of the one- to three-bedroom units at Starway Village will be affordable to households earning 60% of the area's median income, Heilbron said. As of 2021, that income range was from $27,346 to $47,550, translating to rents from $754 to $999 (with water and sewer costs included), officials said last year.

In addition to the tax credit award, the apartments also would not have been possible without an infusion of cash from the city of Wilmington and New Hanover County, which both used American Rescue Plan funds to allocate $3.5 million and $1.9 million, respectively, in gap financing for the project.

The developers have the 15-acre Carolina Beach Road site, home of the Starway Flea Market, under contract for $4.25 million.

Starway Village will remain a source of affordable housing for at least 30 years, Heilbron said, at which time the same tax credit could be used to recapitalize the buildings. The seven buildings in the complex (all four stories except for one three-story structure) will be erected with products of market-rate quality, he said.

Heilbron said with an anticipated 18-month build-out for Starway Village, he sees the potential for residents being able to move in by 2024.

His development partnership would "absolutely" consider working on another affordable housing project in the Wilmington area.