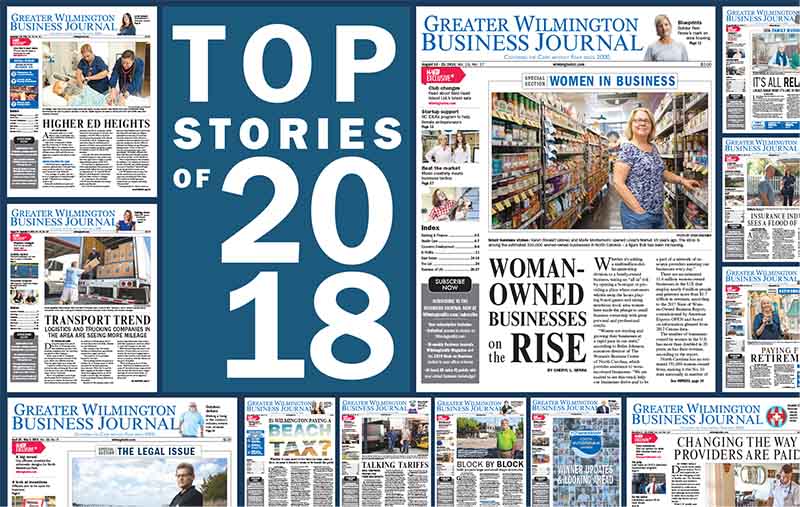 2018 sailed smoothly for much of the Wilmington economy for a while, with home sales rising and the addition of infrastructure at the port and airport.

But when September rolled around, Hurricane Florence became the biggest story of the year, wreaking havoc on the Cape Fear region by pouring more than 30 inches of rain on some areas. Floods destroyed homes and roadways, and a massive amount of debris littered streets.

These days, the region is in recovery mode. At the same time, GenX, a chemical that made news last year, continued to be part of 2018’s discussion, with the first settlement of an associated legal case proposed in November.

While some industrial companies announced investments in Wilmington this year, another, Vertex Railcar, was expected to close before year’s end.

Live Oak Bank continued to grow this year, while changes came to another
Wilmington-based company, GE Hitachi Nuclear Energy. Meanwhile, the political landscape and area retail industry experienced changes of their own.

Here are the top 10 local business stories from the year: