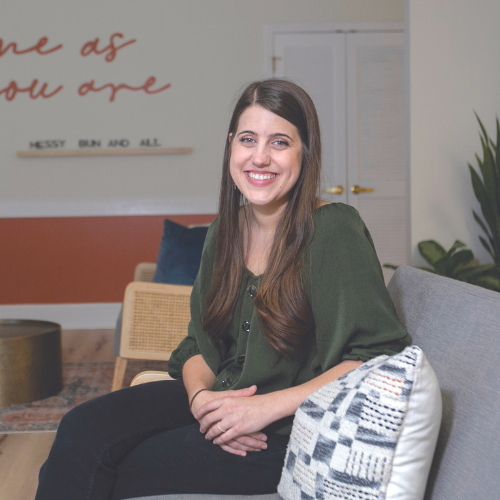 As the owner of the coffee shop Cheeky Monkey in downtown Wilmington, Maggie Blackham took her entrepreneurial skills to launch Elevate Coworking in 2022. Elevate is a coworking space at 2512 Independence Blvd. designed for female entrepreneurs.

WHY SHE’S A RISING STAR: With many coworking spaces popping up in the region, none of them were focused on solving an issue many mothers face, finding child care and space to get work done. This is why Blackham opened the first space in Wilmington designed for female entrepreneurs and offering childcare on-site for working moms.

Through Elevate, Blackham seeks to create community and resources for new and emerging entrepreneurs as well as provide networking opportunities. The space provides dedicated co-working spaces, quieter rooms with multiple desks for communal focused time and rooms with dedicated desks.

GOALS: Blackham would like to offer some scholarships for local nonprofits who need office space as well as offer microloans for female-owned startups. 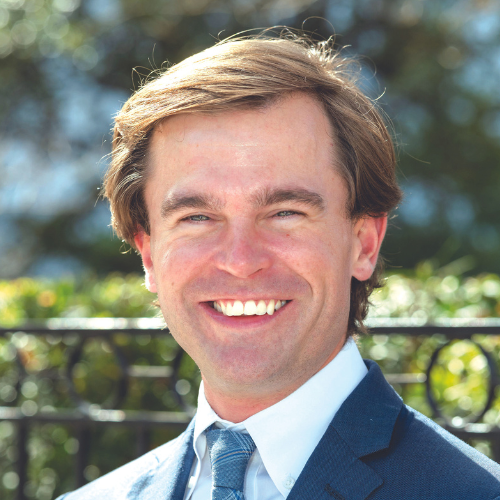 Travis Gilbert joined Historic Wilmington Foundation in 2021. He previously worked as an educator and collections coordinator for The Old Baldy Foundation.

WHY HE’S A RISING STAR:

Gilbert leads a small staff of seven full-time employees who have expanded the nonprofit’s footprint in recent years to include Legacy Architectural Salvage as well as advocacy on current issues such as development of the Cape Fear River’s west bank, replacement of the Cape Fear Memorial Bridge and removal of the city’s Confederate monuments and relocation instead for educational purposes.

Since Gilbert joined the organization, Historic Wilmington Foundation has developed initiatives to ensure equitable preservation of the city’s built history. One example is a partnership with Giblem Lodge, the second-oldest Black Masonic lodge in North Carolina. This partnership, bolstered by support from various other organizations, recently resulted in a new roof for the Giblem Lodge. Another example is the Preservation Equity Fund, which helps families rehabilitate homes on the city’s demolition-by-neglect list to protect family access to generational wealth and mitigate the effects of gentrification in Wilmington’s historic districts.

NEXT GEN: When he started in the role, Gilbert was the organization’s youngest-ever executive director at age 27. 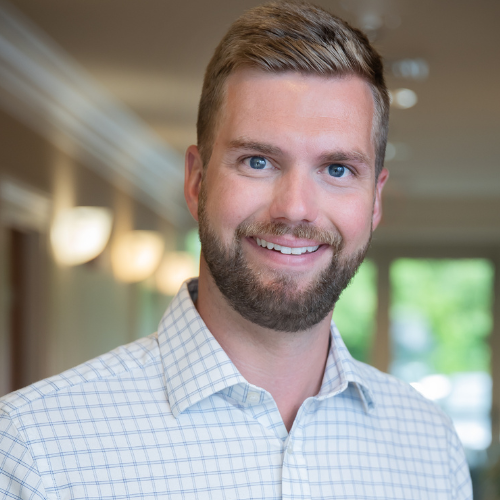 Brad Johnson was named CEO of Sweyer Property Management, a 35-year-old company, in July after serving as general manager for a year and a half.

WHY HE’S A RISING STAR: Johnson is in charge of more than 20 real estate professionals, and his firm manages more than 1,000 single-family and condo rental units in the Wilmington area.

“We work with everyone from the ‘accidental landlord’ to the sophisticated multifamily investor, so we are able to serve the broad range of needs in our community from both a housing standpoint as well as a management standpoint,” Johnson said. “Our impact has been particularly strong over the last two years as Wilmington has faced a housing crunch because we are the largest single source of single-family rentals in the area.” 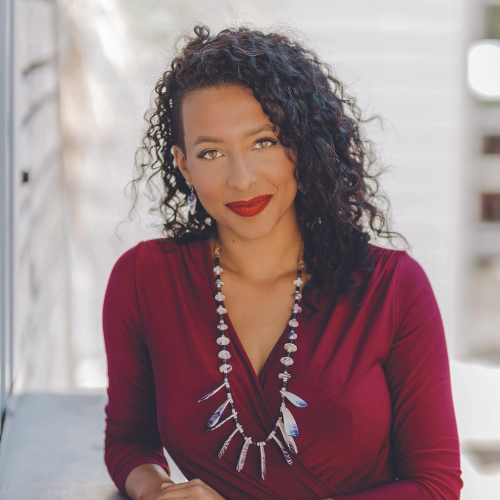 WHY SHE’S A RISING STAR: Jones founded Alexis Raeana LLC to utilize her passions and talents. The multifaceted company combines her musical talent, modeling and makeup industry work along with her advocacy for Indigenous peoples.

Deciding to major in environmental science was guided by her connection to the land and obligation to protect the earth due to her Native American heritage, she said in a UNCW profile story.

HIGH NOTES: In addition, Jones has appeared on American Idol auditions, performed at the Kennedy Center, and participated in the U.S. Department of State’s American Music Abroad program. 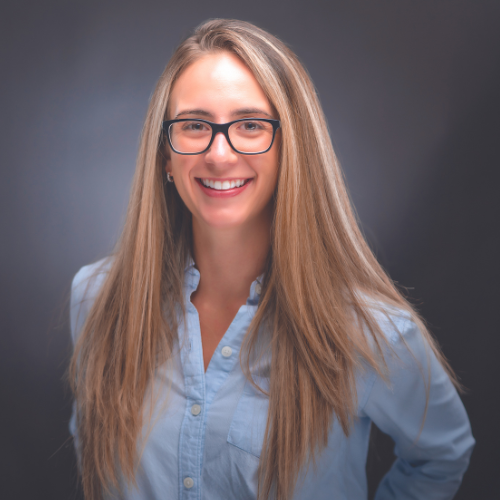 With many years of work with construction companies, Taylor King used her experience to start Taylored Construction Service, a new construction and real estate cleaning and repair service. The business offers cleaning services for builders at the end of a new build and for Realtors, it can work on items prior to a property listing such as hardware work, paint touch-ups, cabinet and drawer inspections, and more.

WHY SHE’S A RISING STAR: Having worked in the real estate and construction industry locally for the past five years, including at Alpha Mortgage Corp., Majestic Kitchen & Bath Creations and Guy C. Lee Building Materials in Sneads Ferry, King found a niche for cleaning services within the construction industry.


INDUSTRY VOICE: In addition to launching her own business this year, King was named the director of the Wilmington-Cape Fear chapter of the National Association of Women in Construction (NAWIC). The organization aims to provide education, community and advocacy for women in the construction industry. She was also chair of the Women in Construction Week for which she helped put on numerous events including panel discussions and fundraising for grants for women enrolled in construction courses at Cape Fear Community College. 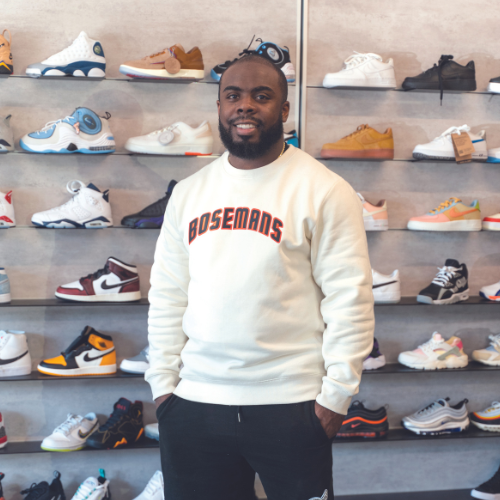 Mike Langston, in 2020 became the owner of Boseman’s Shoes, a longtime store in Wilmington.

WHY HE’S A RISING STAR: Langston turned the local mom-and-pop-style shoe store into a sneaker boutique with buyers from near and out of town.

“Having a sneaker store of my own was a dream. Working with and for the previous owner and establishing a great relationship with Nike and Jordan Brand made it somewhat easy as acquiring accounts with them is very tough,” he said.

“One of the upcoming projects we have in the works is something that we can’t announce yet is with a major brand, but it’s a very exciting time for us to be working on it,” Langston said. “Also we are working on the B Her initiative, where we want women and women of color to be exposed to the footwear industry more.”

Read more about the 2022 WilmingtonBiz 100 honorees by clicking here.