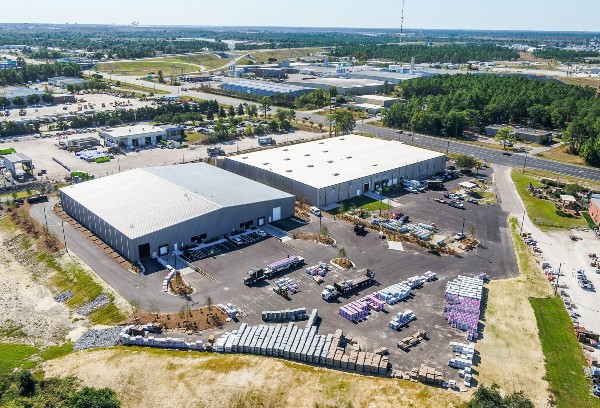 According to a news release, Treeline acquired 3700 and 3720 U.S. 421 North from Burgess Corp., a construction and project management company, in an off-market transaction.

The buildings are fully leased to market rate tenants.

“Treeline has been looking to expand our investments to the Southeast and we are excited to close on this first acquisition in the region,” said Daniel Schor, chief business development officer at Treeline, in the release. “The explosive growth in the region has been particularly attractive to Treeline’s investors.”

Treeline currently has several more deals underway in North Carolina and is pursuing additional industrial and office investments in Raleigh, Charlotte and Wilmington, in addition to assets in South Carolina, the release stated.

“While we have been known predominantly for our investments in the Northeast, Treeline is extremely bullish on the Southeast markets due to the region’s explosive growth, access to ports critical to U.S. logistical infrastructure, the presence of a young, skilled labor force and ongoing population migration to the region,” Schor said in the release. “These factors have created opportunities that match well with our investment criteria.”