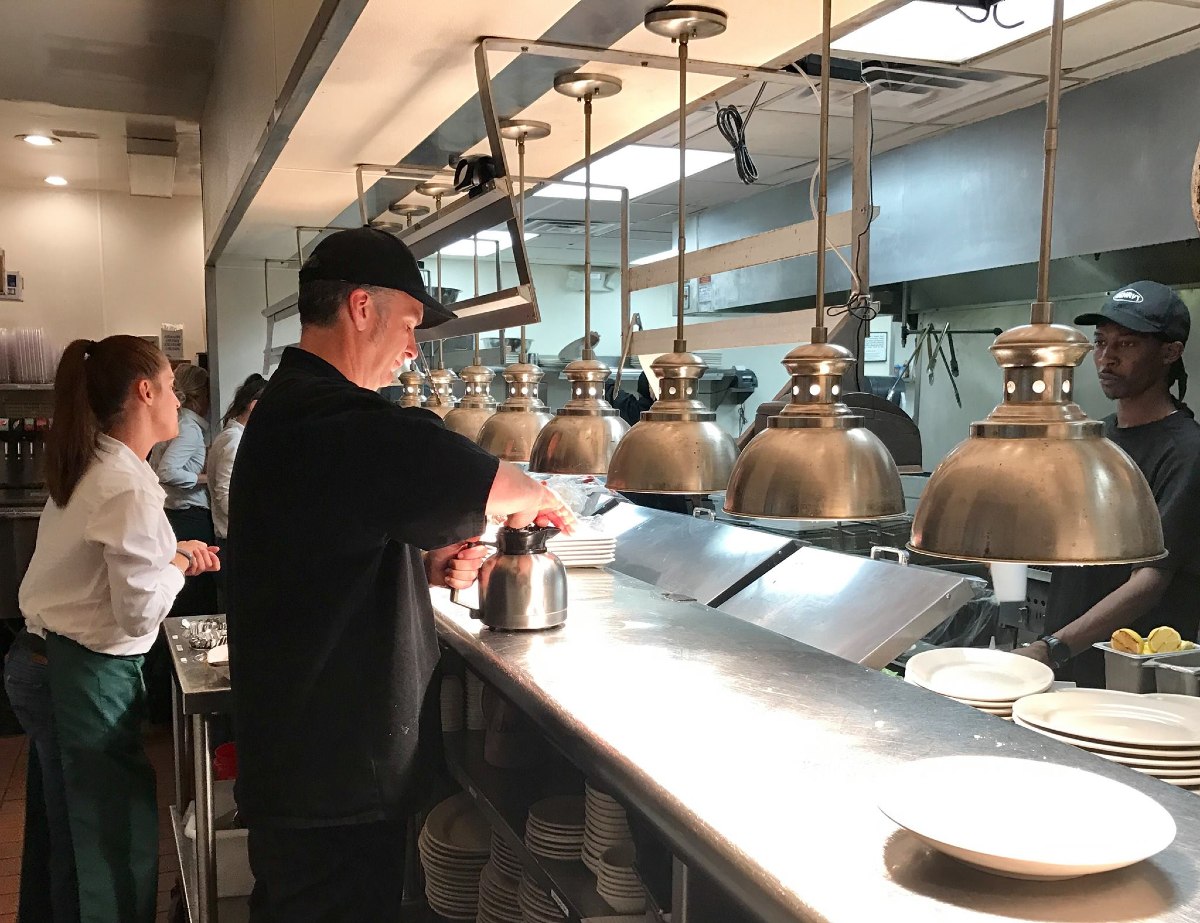 The Hannas are longtime friends of the Moshakos family, owners of LM Restaurants, which acquired Henry’s in 2008, according to a news release. The restaurant, at 2508 Independence Blvd. in Barclay Commons, was opened originally in 1999 by Atlantic Quest.

“Neighbors and loyal fans will be excited to learn no changes to the staff are planned,” the release stated.

“Vacationing in Wilmington with the Moshakos family led the Hannas to buy a home in the area,” the release continued. “The Hannas fell in love with the community and knew they wanted to grow their business in the market.”

Three Seasons Catering focuses on fresh food with an international flair and seasonal flavors, according to the release, which added that Zeina Hanna’s “passion for hospitality” will enhance and develop the Henry’s brand.

Meanwhile, the Moshakos family – led by Lou, Joy and Amber Moshakos – will continue to focus on LM Restaurants’ growth across the Southeast.

“Expanding Carolina Ale House, opening the second location of Lucky Fish Beach Bar & Grill in Dania Beach, Florida, and launching the long-awaited partnership with the Legendary NC Pitmaster family Ed and Ryan Mitchell in The Preserve BBQ restaurant in Raleigh are all on deck for 2022,” the release stated.

Raleigh-based LM Restaurants is a 44-year-old hospitality management company. Its family of brands includes Carolina Ale House, a sports bar concept with one location in Wilmington. In addition to purchasing Henry’s in 2008, the company acquired Oceanic and Bluewater Waterfront Grill in Wrightsville Beach.

In 2012, LM Restaurants opened Hops Supply Company on Oleander Drive. Other LM properties include several restaurants in the Raleigh area and in South Florida.