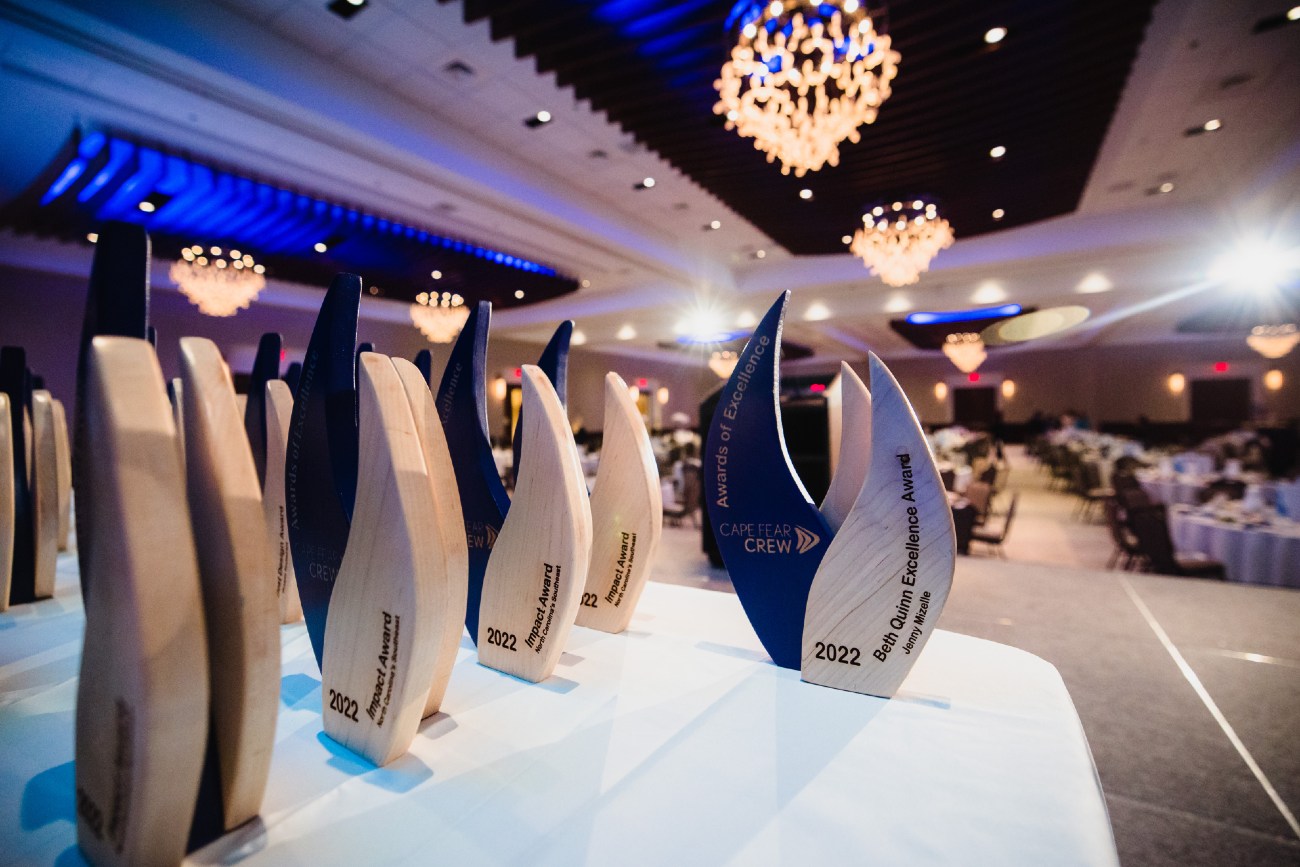 This year's finalists in the Cape Fear CREW program are:

Impact Award Winner
Beth Quinn Excellence Award Winner
The event will be held early next year, at 11 a.m. Thursday, Feb. 16, at the Wilmington Convention Center. Individual tickets will be available in January, the release stated.