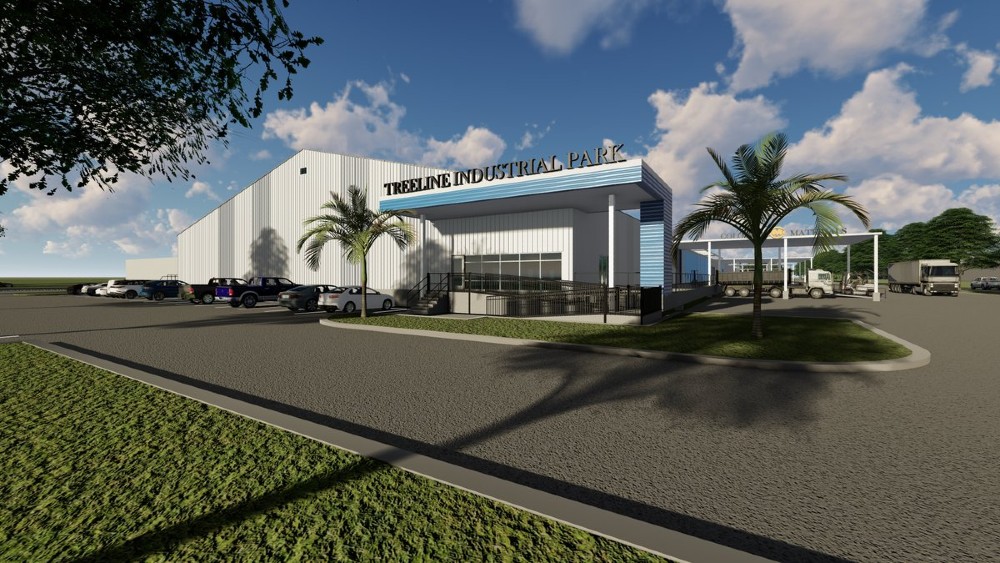 Treeline purchased 2830 U.S. 421 North in Wilmington from OmniSource LLC in an off-market transaction, according to a news release. OmniSource was represented by Cape Fear Commercial in the deal.

Treeline, a real estate developer, owner and investor in office and industrial properties, plans to spend at least $18 million on the park and to rehabilitate the parcel's existing 115,000-square-foot industrial facility. Colonial Materials, a building supply firm, is a current tenant.

“The site was attractive because of its inherent development potential and the ability to develop a large industrial park with outstanding highway, rail and water access in the heart of one of North Carolina’s booming markets,” said Daniel Schor, chief business development officer at Treeline, in the release. “We continue to work aggressively to expand our investments in the Southeast and this deal represents another step in that development path. We are excited about this new acquisition - as the second of what we expect to be many acquisitions in the region.”

Steve Hall of Wilmington-based Maus, Warwick, Matthews & Co. is the listing agent for the industrial park.

The acquisition marks Treeline’s second investment in the Southeast, after its $9 million purchase of a two-building industrial portfolio at 3700 and 3720 U.S. 421 North in Wilmington last year from Burgess Corp., the release stated. That portfolio consists of a 66,274-square-foot recently renovated Class A industrial building and a newly constructed 40,000-square-foot industrial property, both fully leased to market rate tenants.

According to the release, Treeline has additional deals underway in North Carolina and South Carolina and is pursuing more development opportunities across the Southeastern United States, including in Wilmington, Raleigh, Charlotte, Spartanburg/Greenville and Charleston.

“Treeline is extremely bullish on the Southeast due to the region’s explosive growth, access to ports critical to U.S. logistical infrastructure, the presence of a young, skilled labor force and ongoing population migration to the region,” Schor said in the release. “These factors have created opportunities that match well with our investment criteria.”

Established in 1985, Treeline owns and manages more than 6 million square feet of real estate assets, according to the release.