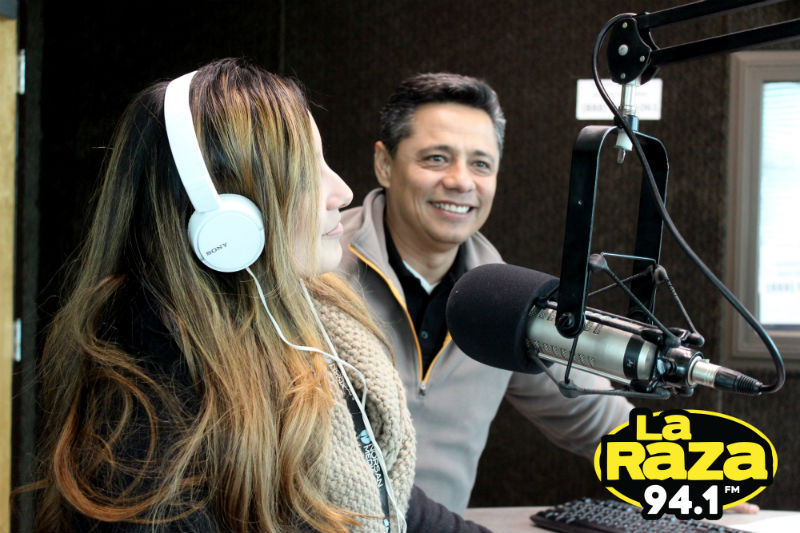 The Charlotte-based media company acquired 94.1 FM and 1340 AM to address a growing need by the Hispanic population, states a news release.

“With the acquisition of these new properties, we will be able to have coverage in the Wilmington, Masonboro, Leland and Kings Grant areas where there is a substantial growth of Hispanics,” Norsan Media CEO Norberto Sanchez said in the release. “This will allow us to offer the same exceptional service we are proud to provide our audience in our current footprint; we are definitely very excited to join the Wilmington community.”

One need Norsan Media identified for the Latino community is access to information.

Denise Coleman, strategic marketing and community affairs manager at Norsan Media, said station officials plan to meet with local leaders to determine what information they can communicate to listeners.

“We want to provide information that is vital for them, depending on the needs of the people that live there,” Coleman said.

Some of this information could include notices from the local police department, fire station or first responders, she said.

There are plans to open a Wilmington office where the company would hire local DJs, if the station proves successful.

“Usually how we launch a radio station depends how the market grows, then we grow the station,” Coleman said.

One goal for the company is to connect with the Hispanic population in the area.