The Evolution Of Self-Employment Taxes And The Reasonable Salary

S corporation (S Corp) taxation is a popular election for many business owners who originally form an association (corporation) or limited liability company (LLC). Some major advantages of S corp status are: 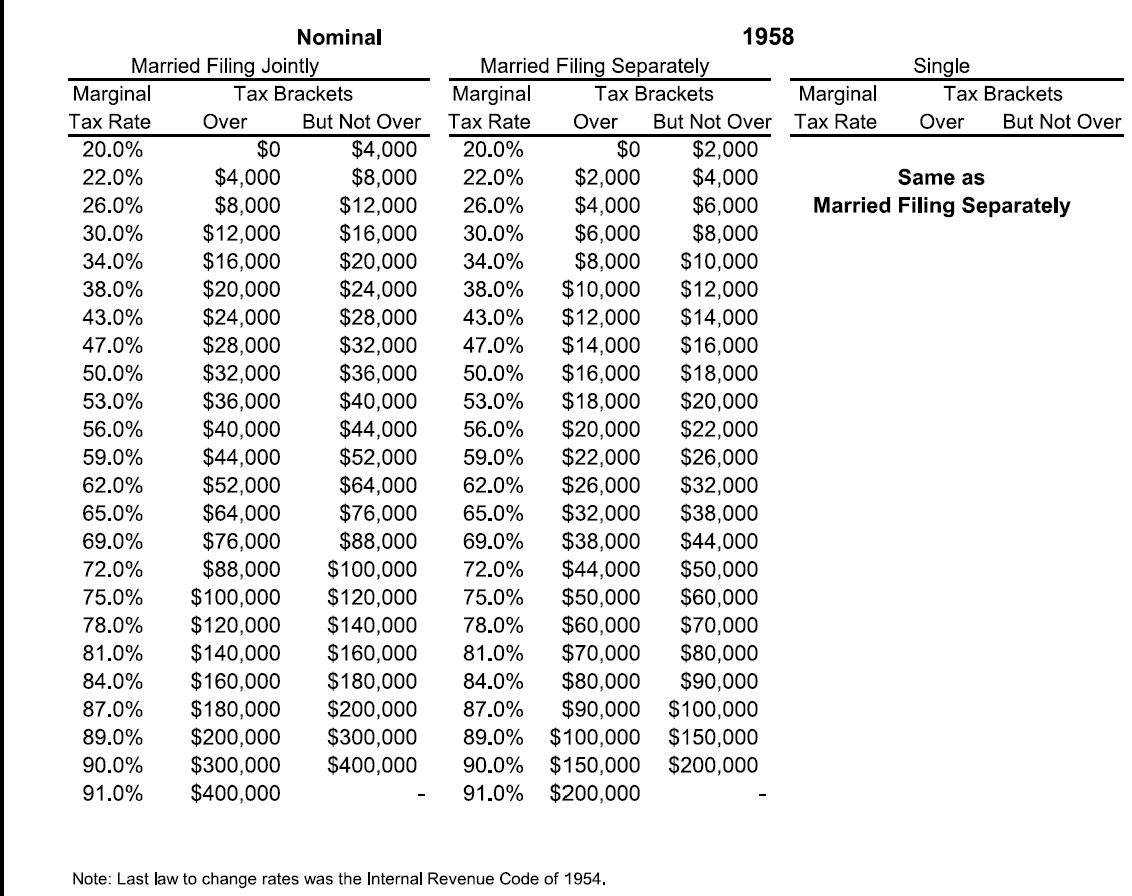 Under the Eisenhower administration, Congress enacted legislation creating subchapter S of the Internal Revenue Code that adopted a simplified domestic entity classification to face the crippling tax situation for small business owners in America. Soon after Congress's action, the issue of self-employment taxes was raised, and the Treasury made taxpayers aware through Revenue Ruling 59-221 that the amount of income that is required to be passed through to each shareholder's gross income does not constitute “net earnings from self-employment” for Self-Employment Contributions Act purposes. This constituted a windfall to taxpayers and contributed to the popularity and growth of the S corporation’s use by small business owners.

This prompted S corporation owners to classify all of this newly founded pass-through income as dividends. The government did not like that either, and about 15 years later, the Treasury clarified its position in Revenue Ruling 77-44. The ruling stated that to the extent that an S corps' owners perform services for the company, then the company is required to pay the owner a reasonable salary for those services. Additionally, the reasonable salary is subject to the self-employment tax. Unfortunately, the government gave little guidance for taxpayers and practitioners on how to determine the reasonableness of an owner's salary. Instead, the government left it for the courts to decide … and after another 40 years … it appears that they did.

After Revenue Ruling 77-44, the IRS responded aggressively to S corps that failed to pay any salary to their owners. As a result, the case law became clear that in these circumstances any and all distributions that were paid to owners would be reclassified as wages and subjected to self-employment tax. Because of the devastating results of these enforcement efforts, CPAs and tax professionals quickly responded by advising clients to pay a salary. However, the public was still left to its own devices in determining if the amounts were reasonable. Some taxpayers and tax professionals were overly conservative and others overly aggressive. As a result, there has always been a great disparity in salaries between taxpayers, even ones operating in the same industry and regions of the country, and this disparity has not gone unnoticed by the Treasury Department.

In 2005, the Treasury Inspector General for Tax Administration (TIGTA) issued a report examining the payroll tax advantage that S corporations enjoyed over sole proprietorships. The report, which analyzed S corporation tax returns filed in 2000, revealed the following: Does this sound like a call to action to you?

Following the 2005 TIGTA report, a case against an accounting firm, JD & Associates, was heard by the tax court, and it did not end well for the taxpayer. In JD & Associates, Jeffrey Dahl was the sole shareholder of an accounting firm taxed as an S corporation. Dahl was a CPA with more than 20 years of experience. He was responsible for making the firm’s hiring decisions, paying its bills, maintaining its books and records, preparing its tax returns, and preparing and reviewing tax returns for the firm’s clients. The courts in this decision increased the salary almost 300 percent in each of the years under consideration.

Following the 2009 report to the Senate Finance Committee, a case against another CPA, Davis Watson, was heard by the tax court. It also did not end well for the taxpayer.

Do you think that the government was sending a clear message to the business community by taking action against accountants and CPAs?

Do you think that they looked at the accountant’s clients too?

Better believe they did.

So how much is enough?

Whereas JD & Associates and Watson affirmed that the IRS had the authority to reclassify distributions as wages, it still left practitioners and taxpayers largely on their own in determining a reasonable amount of salary to pay.

First, let me say that this also did not end well for the taxpayer. However, in this 2013 case against a realtor in southern California, the tax court finally provided some bright lines and insight for taxpayers and practitioners to better support decisions related to setting S Corp salaries. The case highlights the factors that the court will weigh in making its reasonable salary determination, including: Although all these factors are considered, the court's most heavily weighted consideration appears to be summarized as the replacement cost to the company of hiring an outside party to perform the business owners’ duties. The court considered three key factors in support of the replacement factor: Using this three-legged approach, taxpayers can now assess the value of the services that they provide a company in exchange for their salary payments. If you operate as an S Corp, and you have not reviewed your approach to setting salary since 2013, then I encourage you to do so. You may have significant exposure to an IRS examination; however, you also might be subjecting yourself to more self-employment tax than is required under the law.

Richard Pasquantonio, CPA/CFF, CFE, CDFA (NC License Number 33577), is an associate at Adam Shay CPA, PLLC. He focuses on forensic accounting, fraud prevention and detection, and tax controversy resolution. Richard is also an AICPA CFF Champion. The purpose of the CFF Champion program is to inform the professional community about the vital role of forensic accounting professionals, the knowledge required to become a CFF, and the benefits of the CFF credential. For more information, visit http://www.wilmingtontaxesandaccounting.com/ or email him at [email protected]. He can also be reached by phone at (910) 256-3456.

Adam Shay, CPA (N.C. License Number 35961), MBA, is managing partner of Adam Shay CPA, PLLC. He focuses on minimizing taxes and improving the financial results of entrepreneurs, and is actively involved in supporting the Wilmington entrepreneurial and startup community. For more information, visit http://www.wilmingtontaxesandaccounting.com/ or email him at [email protected]. He can also be reached by phone at (910) 256-3456.

Other Posts from Adam Shay

Do You Know Who You Are Dealing With? How to Mitigate Risk Through Investigative Due Diligence

Is Your Rental Property Eligible for 20% of Income Tax-Free?

Is Your Business Susceptible to Fraud? How to Mitigate Fraud Risk

Taking the “Fun” Out of the Tax Code

Are You Ready to Get 20% of Your Business Income Tax-Free?

Leadership Lessons From The Battleship

Do You Need A Virtual CFO?

Why Did I Get Audited By The IRS?

How To Incentivize Employees With Equity Ownership

Potential Tax Changes Under Our Next President

The Right Questions To Ask Any Advisor

A Guide To Tax Notices And How To Handle Them

A New Approach To Wilmington's Growth

It’s All About Pace

Sale-Leaseback Strategies For Exit And Growth

Internal Control – How Sweet It Is

Plan For Your Business Exit

How To Prevent Elder Fraud, Part 2

How Should You Price Your Product Or Service?

Why We Always Need To Be Innovating

Help Us Help Others

Blood From A Turnip

Don’t Be Afraid To Soar In The Cloud

Why Entrepreneurship Is Optimism In The Future

Litigation: Making Cents Out Of All The Numbers

What Are Your 5 Pillars?

Why Discounts Can Destroy Your Business

The Role Of A Virtual CFO

Business Is About More Than Numbers

Why You Should Be Using KPIs

Why You Should See Your CPA More Than Once A Year

Why You Should Leave Cash In Your Business