Fork N Cork In Carolina Beach 'slammed' At The Start 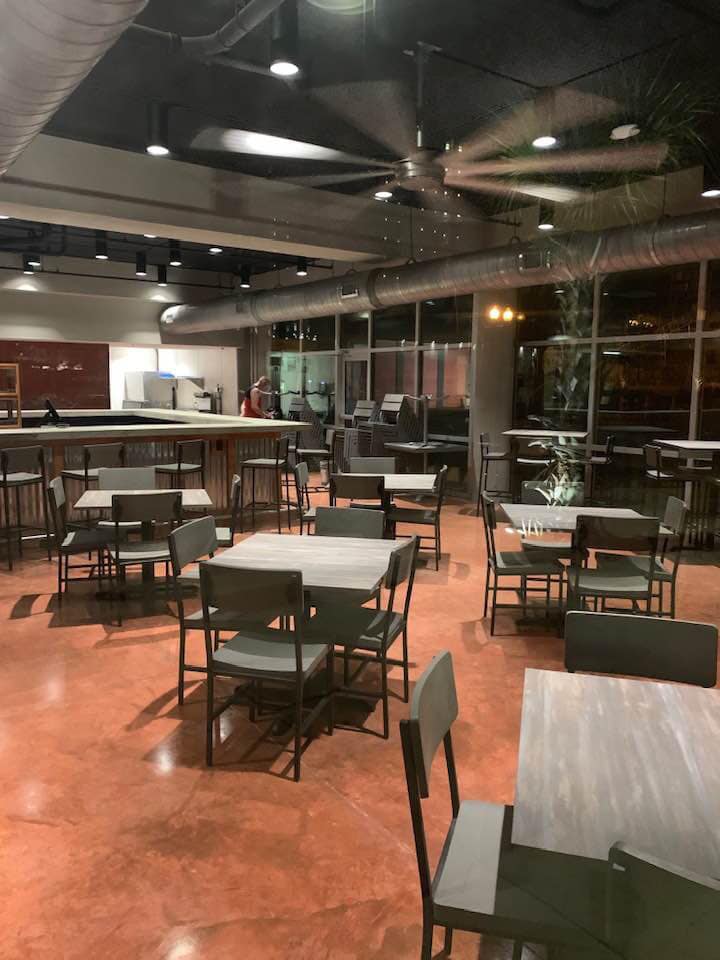 “We intended for it to be a soft opening, but there’s really no such thing as that in this town,” Smith said. “We were slammed from the get go.”

Smith announced plans for his second location in March 2018. The restaurant occupies the ground floor of a new building at 102 Cape Fear Blvd., developed by Town Place Islander LLC.

At the time, Smith said that he was eager to replicate his successful downtown concept in an area that is seeing significant growth and development.

“Carolina Beach has grown quite a bit in the last few years. It’s coming up; people are moving down there,” he said. “We just want to be part of it. And this gives me the opportunity to do something different.”

While the menu will be the same for now, minus a few items that his staff is still perfecting, Smith said the larger kitchen will allow him to experiment with potential new dishes and possibly some desserts as well.

“We really can’t do desserts downtown for two reasons,” Smith said. “The kitchen is too small and we need the tables to turnover as quickly as possible because of the limited number of seats.”

The new location has 14 beers on tap, many of them local. There is a full bar, and the cocktail and wine lists are very similar to the downtown location, Smith said.

A mandatory evacuation was issued Tuesday for Carolina Beach, effective Wednesday, so Fork n Cork was not expected to be open Wednesday at the very least.

“I’d hoped that we’d be open for at least a few weeks before having to deal with our first hurricane,” Smith said. “But that’s what you have to deal with when you own restaurants at the coast.”

Have a tip for Restaurant Roundup? Email: [email protected].