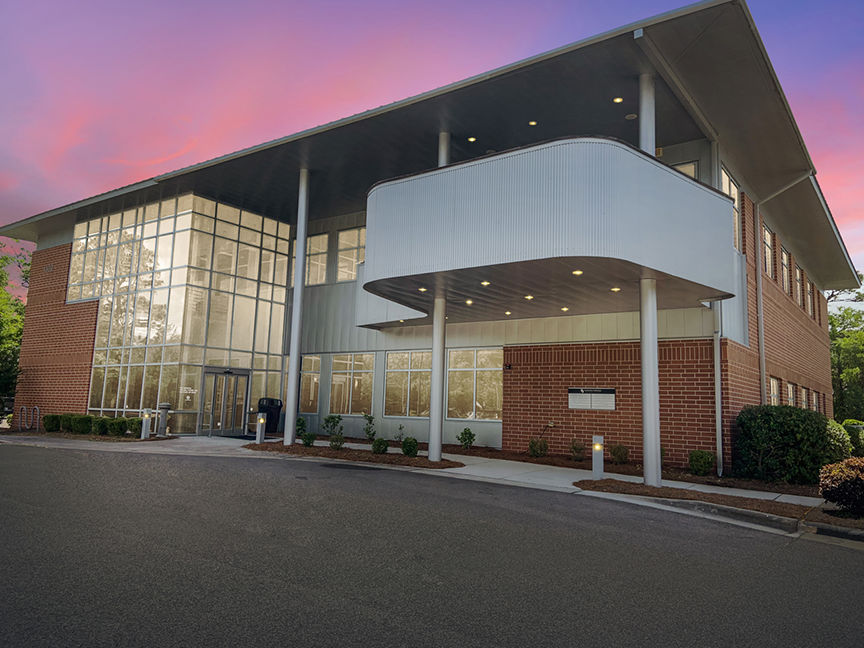 A medical building in Wilmington sold for $4 million recently in a sale-leaseback transaction, brokers said this week.

After a recent merger with a Greenville practice that went into effect in June, SENA is now Eastern Nephrology Associates. The sign at the 1302 Medical Center Drive office in Wilmington had not yet been changed as of Thursday morning.

The details of the Medical Center Drive leaseback were not disclosed, according to an announcement from RoseMark Commercial Advisors of Coldwell Banker Commercial Sun Coast Partners. But Eastern Nephrology Associates plans to remain in place long-term, the release stated.

Rose and Johnson also recently sold an urgent care/family practice property at 608 Dawson St. in Wilmington and the EmergeOrtho real estate portfolio several months ago. Within the region, they’re working on a 56,000-square-foot medical sale-leaseback that should close next year, bringing their total medical sales-leasing to over 220,000 square feet, according to their release.

The sellers of 1302 Medical Center Drive "were able to reinvest into the asset, allowing them to defer some capital gains tax and share in the future disposition proceeds," the release stated. "Additionally, they will be permitted to co-invest with the purchaser in a larger portfolio on an ongoing basis.This combination of investment options was a compelling reason for the sale."

The brokers see medical buildings as an ongoing area of investor interest in the future.

"With the recent indication by the Federal Reserve Bank that a decrease in interest rates may be looming, prices for medical assets (among other investment vehicles) will likely see a boost as a result," the release stated. "The purchaser has made it clear that they’d like to acquire more assets in the market and are funded with approximately $1 billion for the balance of 2019."