Bone & Bean BBQ To Close At The End Of November 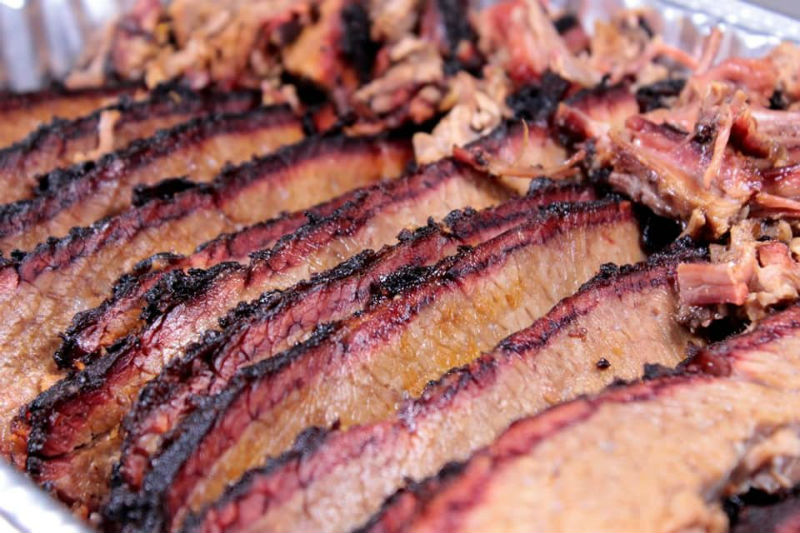 Smith, who owns the downtown and Carolina Beach locations of Fork n Cork as well as Smoke on the Water in RiverLights, took over the restaurant three and half years ago after founders and fellow Texas natives, Pam and Chris Valverde, put the business up for sale.

Smith had always wanted to open a barbecue joint and the Valverdes were eager for a fellow Texan to carry on what they had started.

Smith carried much of what the Valverdes had on their original menu, including brisket, pulled pork, smoked turkey breast and smoked chicken wings. He added St. Louis-style ribs and baby back ribs to the menu and gained a loyal following with dishes such as short ribs and chicken fried ribeye.

But despite that, Smith said the location of the restaurant has always been an issue, and it just didn’t get the flow of traffic necessary to stay in business. Smith said he doesn’t know what lies ahead as far as the long-term effects of the pandemic and for now he needs to conserve his resources.

“Given everything that’s happening, the slowest restaurant had to go,” Smith said. “I need to keep money coming in instead of going out.”

Smith said he’s always been very proud of the food they’ve put out at Bone & Bean and credits his brother, Dustin Smith, and the rest of his staff with putting in a lot of long hours to keep the restaurant going.

Fans of Bone & Bean will be pleased to learn that Dustin will be moving to the Carolina Beach Fork n Cork location, where he will continue to serve some of the fan favorites, as well as be able to accommodate large catering orders. Smith is hopeful that these new menu items will be beneficial to this location throughout the off-season.

James Smith reports that business at Fork n Cork downtown has been steady, but given the limited amount of indoor seating, the colder months ahead may be a challenge. Smoke on the Water is even with last year, according to Smith, benefitting from ample outdoor seating.

“I’m a planner and it’s hard to plan anything right now, Smith said. “Just about every aspect of business has changed. ”

That being said, Smith is optimistic that he will be able to relaunch a barbecue concept in the future, hinting that next time around he may have his sights set on downtown.

“I feel confident that we’ll be back in a more suitable location when the time is right,” James Smith said.

He said he will honor all Save 30 certificates through Nov. 28, and Bone & Bean gift cards can be used at either Fork n Cork location.

All Thanksgiving orders will be fulfilled as planned.