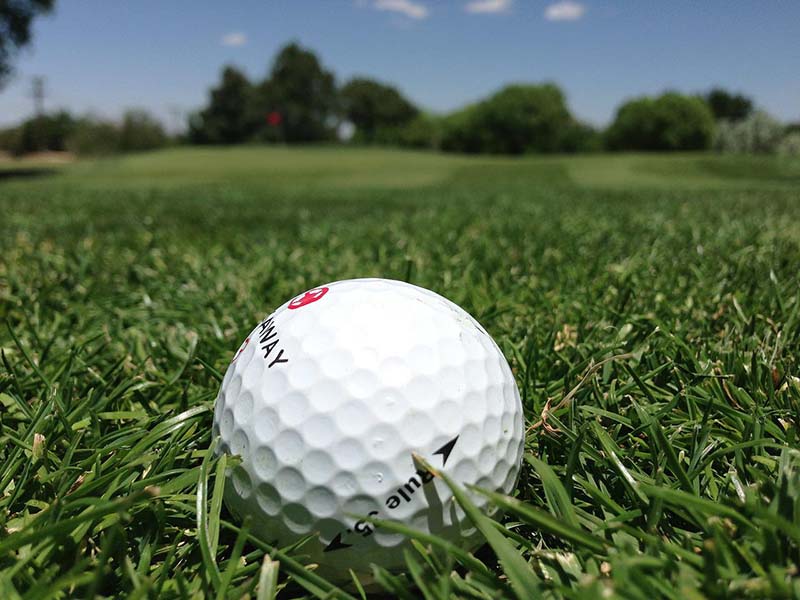 The litigated redevelopment of property within the more than 600-acre private subdivision The Cape was recently reviewed by the North Carolina Court of Appeals. (File photo)

The N.C. Court of Appeals issued a ruling Tuesday with mixed results for both parties entangled in litigation surrounding the proposed redevelopment of a portion of The Cape’s former golf course into townhouses.

The case is the latest in a national trend marked by high-demand housing, increasing density, lack of available land and the waning financial stability of golf courses. As is the case with private southern New Hanover County subdivision, The Cape, homeowners often oppose redevelopment and impacted backyard views by pointing to original plat maps that depict golf courses.

Courts have been faced with determining whether those depictions equate to an all-out right to preserve adjacent open space.

Four couples and The Cape’s homeowners association have asked the courts to find Southern Destiny LLC has no right to develop its land. A three-judge panel unanimously ruled: 1. the HOA has no perpetual right that the property in question remains open space and 2. reversed an earlier trial court decision that affirmed Southern Destiny’s right to access The Cape’s private roads that lead to its property.

Operations at The Cape's golf course, Masonboro Golf Club, ceased after the course sustained damage from Hurricane Florence in 2018, and three months later, the New Hanover County Technical Review Committee signed off on a developer's preliminary plans to erect 132 townhomes on about 52 acres by-right on former golf course land.

The HOA quickly appealed the TRC’s preliminary approval, and in March 2019, the New Hanover County Planning Board reaffirmed the TRC’s decision. Two months later, the HOA filed suit against Southern Destiny, which raised counterclaims. Since the initial TRC approval, the developer hasn't submitted any other development applications for the property, a county spokesperson confirmed.

Now, the trial court must reconsider alternative easement right theories Southern Destiny previously put forth that a local judge had rendered moot. New Hanover County Superior Court Judge Kent Harrell’s since-overruled 2021 finding concluded the company had an express easement (a right to use land that transfers with a deed) to access all streets and roads in The Cape. A key exhibit referenced in the streets and roads easement in question is missing from the record, and the appeals panel agreed with the HOA’s contention that its absence is fatal to the developer’s claims.

Litigation involving golf course redevelopment at The Cape is at least the third such case to reach the Court of Appeals in two years, according to the ruling. In all three cases, the court found the homeowners’ deeds and property records did not meet the legal threshold to require each golf course’s land use remain unchanged.

“But, a golf course is not like green space or a park,” he said. “It is expensive to operate and maintain, and no developer is going to intentionally bind himself or his successors to operate and maintain a golf course in perpetuity.  And, in North Carolina, unless a restriction placed on the use of a property is crystal clear, it is not enforceable.”

At the 2019 planning board hearing on the appeal, Southern Destiny’s counsel Sam Franck, also a Ward and Smith attorney, said the company had operated Masonboro Golf Club for years at a loss. He likened the homeowners’ “absurd” request to compelling the board to require a restaurant owner to reopen a failed business.

“The courts have been ruling that just because the golf course is shown on the subdivision plat does not mean it will be there forever, much to the understandable chagrin of the owners of houses in the subdivision,” Tayloe said.

Following the technical flaw caused by the missing exhibit, Tayloe said a forthcoming local ruling will “in all likelihood” confirm Southern Destiny’s rights to use The Cape’s road network to access its golf course property. Golf course owners and their guests have used the subdivision's private streets since the ‘80s, Tayloe said.

Both The Cape HOA and its counsel did not respond to a request to comment. ​