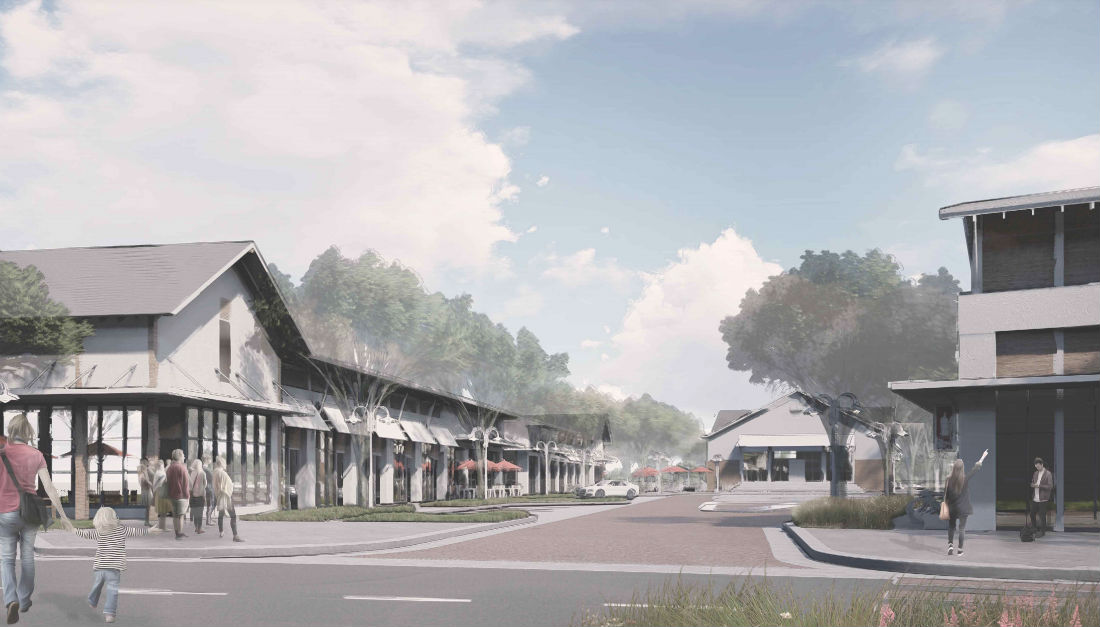 Master planned community Riverlights continues to grow, with the latest plan involving 120 acres and a mixed-use concept that aims to provide services to Riverlights and surrounding residents.

The 1,400-acre development on River Road already has a mix of commercial space and residences in its Marina Village on the Cape Fear River. Construction of infrastructure could start on the new village, located on the southern end of the community, as early as January.

“We think that there’s this near-term opportunity to start providing more services, convenient services, to residents of Riverlights and the surrounding area,” said Nick Cassala, vice president of operations. “I would say that it's going to be a benefit to the whole growing River Road corridor and keep folks off of some of the other roads that are already relatively congested.”

Riverlights officials see the new village as a complementary retail hub “that would provide everything from a neighborhood grocery to most likely some sort of convenience store to all the other shops and services that people need every day,” Cassala said. “If there going to be a hair salon that would be a great location for that. If there's going to be a veterinarian's office that becomes a great location for that.”

Riverlights officials have spoken with a daycare operator about the possibility of a daycare facility in the new village.

“And if we're going to have any chain restaurants or quick-serve restaurants, they could be located there as well, along with some mix of office space,” Cassala said. “ We think as more people continue to move into Riverlights, there are going to be folks who are going to potentially want some small office space, and that can be accommodated over there.”

Riverlights was approved for 1 million square feet of commercial space.

“Essentially what we’re doing with this rezoning, is we’re transferring some of that commercial density from one portion of the site to another portion of the site,” Cassala said. “If you think about it from a traffic planning standpoint, traffic should be dispersed better than if it was all consolidated in one location.”

The commercial development is also being reduced by about 300,000 to 400,000 square feet while the residential density has been increased.

Meanwhile, activity continues in and around Marina Village, which Cassala describes as “a boutique hospitality destination” for the residents of Riverlights and surrounding areas.

Marina Village includes restaurants, an indoor golf facility, a beer and wine store, a bike shop and an art gallery and will soon hold a pizzeria. Near Marina Village to the south is a parcel that could one day hold a 100- to 120-room boutique hotel that takes advantage of river views.

More businesses could be on the way in Marina Village as others are recruited for the new village.

Cassala said, “The two commercial destinations will be bookends for Riverlights to create the framework for the beginning and the end of the community.”