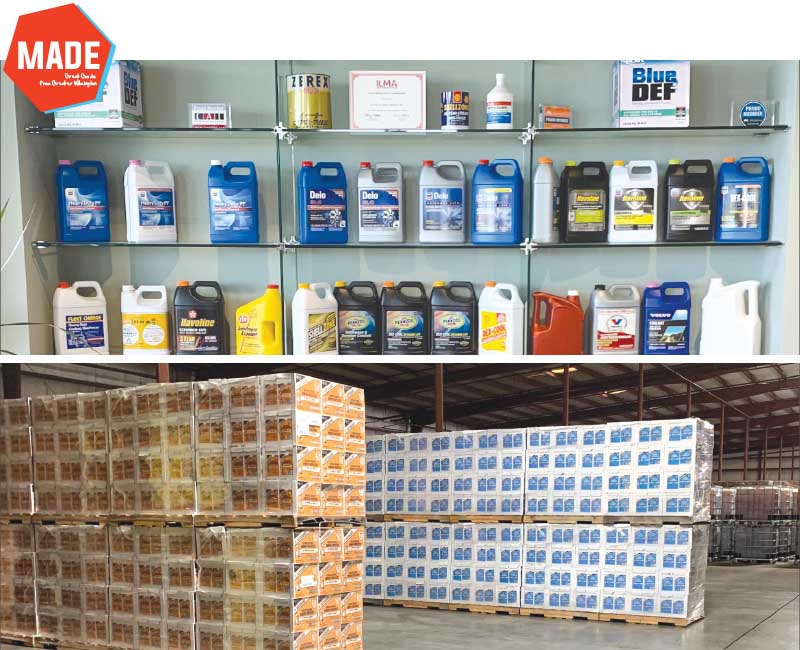 
No. of employees: 62 local employees with approximately 276 total between Wilmington and locations in Houston

Company description: SAS is a Wilmington-headquartered contract manufacturing and packaging company. In addition to its Wilmington location, SAS has three facilities in the Houston area.

Product distribution: The company ships finished goods throughout the United States and internationally to South America, Europe, Mexico and other parts of Central America.

What made the company decide to make its goods locally? Hamilton: SAS found the area had “favorable manufacturing cost, favorable distribution lanes, good access to rail and waterborne deliveries.”

What’s planned next? Hamilton: “We will expand on the products offered in addition to expanding geographically.”

EDITOR’S NOTE: To be considered for the Greater Wilmington Business Journal’s MADE feature, contact [email protected].