ILM Kicks Off Construction On Phase 2 Of Expansion 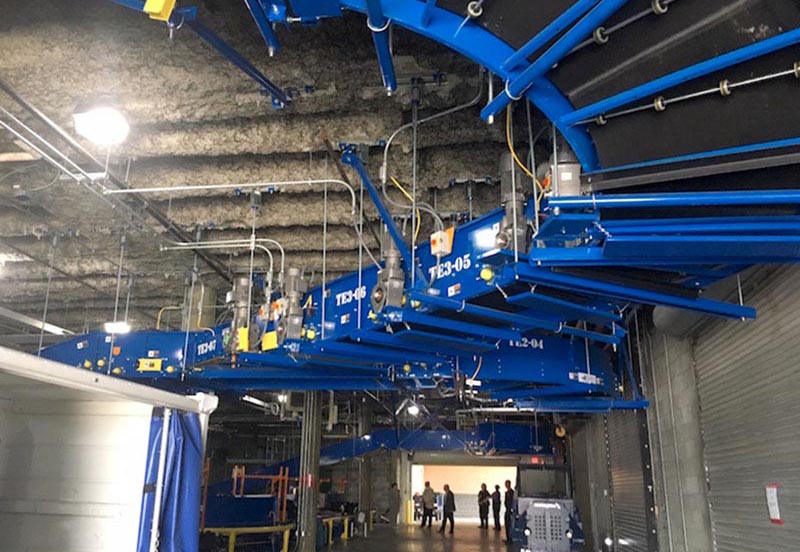 The new phase will add about 15,000 square feet of space to the terminal. It will contain a new outbound baggage makeup device designed to expedite moving checked luggage from the ticket counter area to individual aircraft, according to Granseur Dick, ILM’s planning and development director. 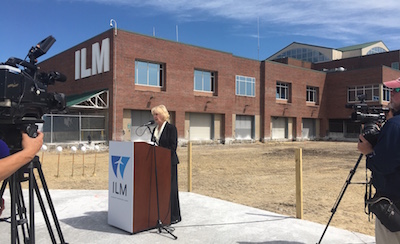 the groundbreaking attendees that the new space will also expand the airline ticket lobby, ticket counters and ticket offices, and will provide space for a potential fourth airline in the future. Currently, ILM is served by American Airlines, Delta Air Lines and United Airlines.

Phase 1 of the project improved a portion of the TSA baggage handling system for checked luggage, and was a necessary forerunner of the luggage-handling system included in Phase 2, Dick said. Until that infrastructure was complete, Phase 2 could not begin, he added.

Phase 1 was completed in March. Phase 2 improvements should be complete by the summer of 2020, officials said.

The final portion of the three-phase project is projected to kick off in the fall of 2020 and conclude in the winter of 2022. It will add about 68,000 square feet of space to the terminal and will contain five additional gates, for a total of 10, and one additional TSA security checkpoint. It will also contain more concessions, including at least one new restaurant, Dick said.

The price tag for the total terminal expansion project is about $53 million. Monteith Construction was awarded the contract for Phase 2.

“This will be our sixth project for the airport,” Monteith Construction Corp. President Bryan Thomas said during the groundbreaking ceremony. “This [existing terminal] building brought Monteith to town. Once we got here, we never wanted to leave.”

In her remarks at the ceremony, Girardot said that, in addition to growth in the number of flights offered, ILM has seen increased revenues from rental cars, concessions and parking.

The need for the airport to expand 75% is a “phenomenal economic development indicator,” according to Wilmington Chamber of Commerce CEO Natalie English.

“All of our industries, like PPD, GE, Alcami, are clamoring for more flights,” she added. “Every time [the airport] adds a direct flight to a new business center it is a success for us.”