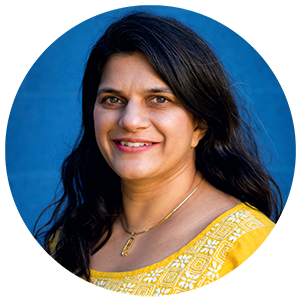 What Is A “Refugee?”

The United Nations defines a refugee as “someone who has been forced to flee his or her country because of persecution, war or violence. A refugee has a well-founded fear of persecution for reasons of race, religion, nationality, political opinion or membership in a particular social group.”

The term refugee applies to a very specific population whose lives are vulnerable in their home countries. Their best and sometimes only option for survival is to go to a different country. To become a refugee, people must leave their homes and cross borders into neighboring countries, where they can apply for legal refugee status through the United Nations High Commissioner for Refugees (UNHCR).

This process is called Refugee Status Determination (RSD), and it is a critical step for families hoping to establish their lives in a new country. Although RSD is primarily the responsibility of the state of asylum, UNHCR will take responsibility as necessary due to the financial burden that the process generates. UNHCR centers can be found in major cities as well as refugee camps throughout the world.

Once refugee status is granted through UNHCR, refugees might remain in limbo for many years. The majority of refugees in the world today are living in protracted refugee situations, resulting in long-term stays in what were meant to be temporary refugee camps.

UNHCR estimates that the average length of major protracted refugee situations is now 26 years, and most of these situations occur in Central and Southeast Asia, Central and North Africa and the Middle East.

Many refugee families spend decades waiting for one of three things to happen. The first option is voluntary repatriation, when families or individuals choose to return to their home countries. This is not usually a viable option for those who have fled countries ravaged by war or political unrest.

The second option is local integration, when refugees become working citizens of the country of asylum. This can be a complex and complicated process, placing heavy financial and logistical strain on local governments.

The final option for refugees in protracted situations is third country resettlement. These limited resettlement assignments are typically reserved for the most vulnerable and high-risk cases, such as those with severe medical needs or single mothers with children.

Of the 21.3 million refugees worldwide, less than one percent will be offered a resettlement position in one of 37 participating countries, including the United States, Canada, Australia, New Zealand and most European countries. Refugees do not apply for a particular country; rather, they are assigned to a new country through UNHCR or a local embassy. For those who are referred to the U.S. resettlement program, the U.S. Refugee Admissions Program (USRAP) takes over the case to assist eligible families with the process of coming to America.

Cape Fear Literacy Council’s next Insights installment will focus on refugees who come to America. More information about refugee resettlement or the US Refugee Admissions Program may be found at the UNHCR and U.S. Department of State websites.

Yasmin Tomkinson came to the Cape Fear Literacy Council as a volunteer tutor in 2002. It was a great experience, and she was very pleased to join the staff in 2004. She is now the Executive Director and enjoys working with adult learners and the volunteers who help them reach their goals. Yasmin studied Education and American History at Vassar College and got an MBA with a concentration in Non-Profit Management from Boston University. She worked for education-focused non-profits in rural Utah, Los Angeles, Baltimore, and Boston before moving to Wilmington.

Other Posts from Yasmin Tomkinson

A Relevant Side Hustle

Why Volunteer for a Nonprofit Board?

It’s Not A Piece Of Cake: Idioms In The English Language

Doing The Most Good: Use Heart And Head To Give A Charitable Gift

Parties With A Purpose

Coming to America: The Refugee Experience

Can You Read This? 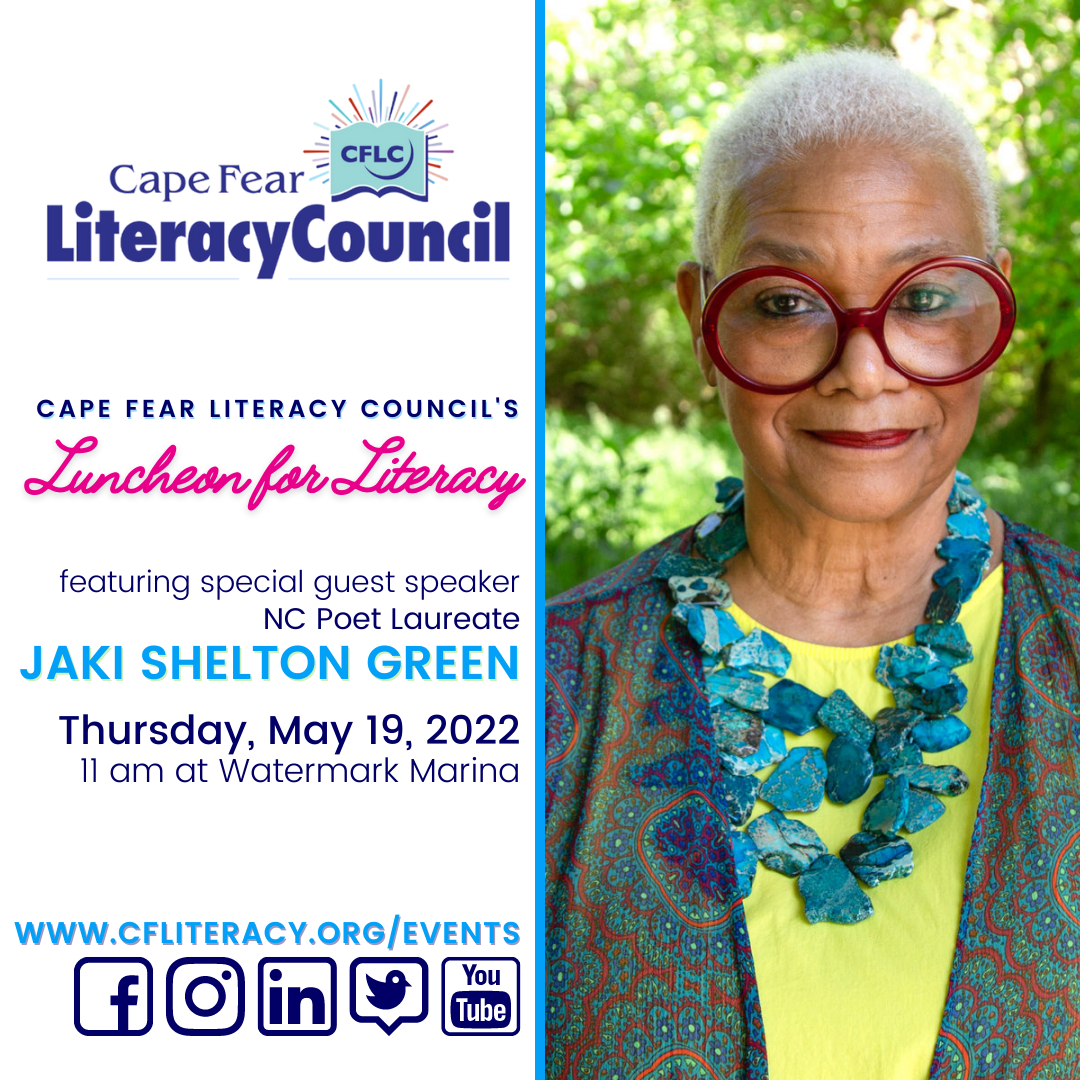