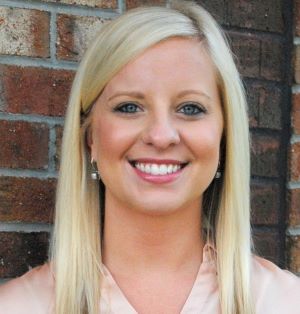 Taxes have long been used to achieve certain societal goals, or at minimum incentivize acting in a certain manner. For example, in 1698 Peter the Great implemented a “beard tax” in order to modernize Russian society. During this time Russian citizens could either shave their beards or pay the tax which was ultimately based on their facial hair status. 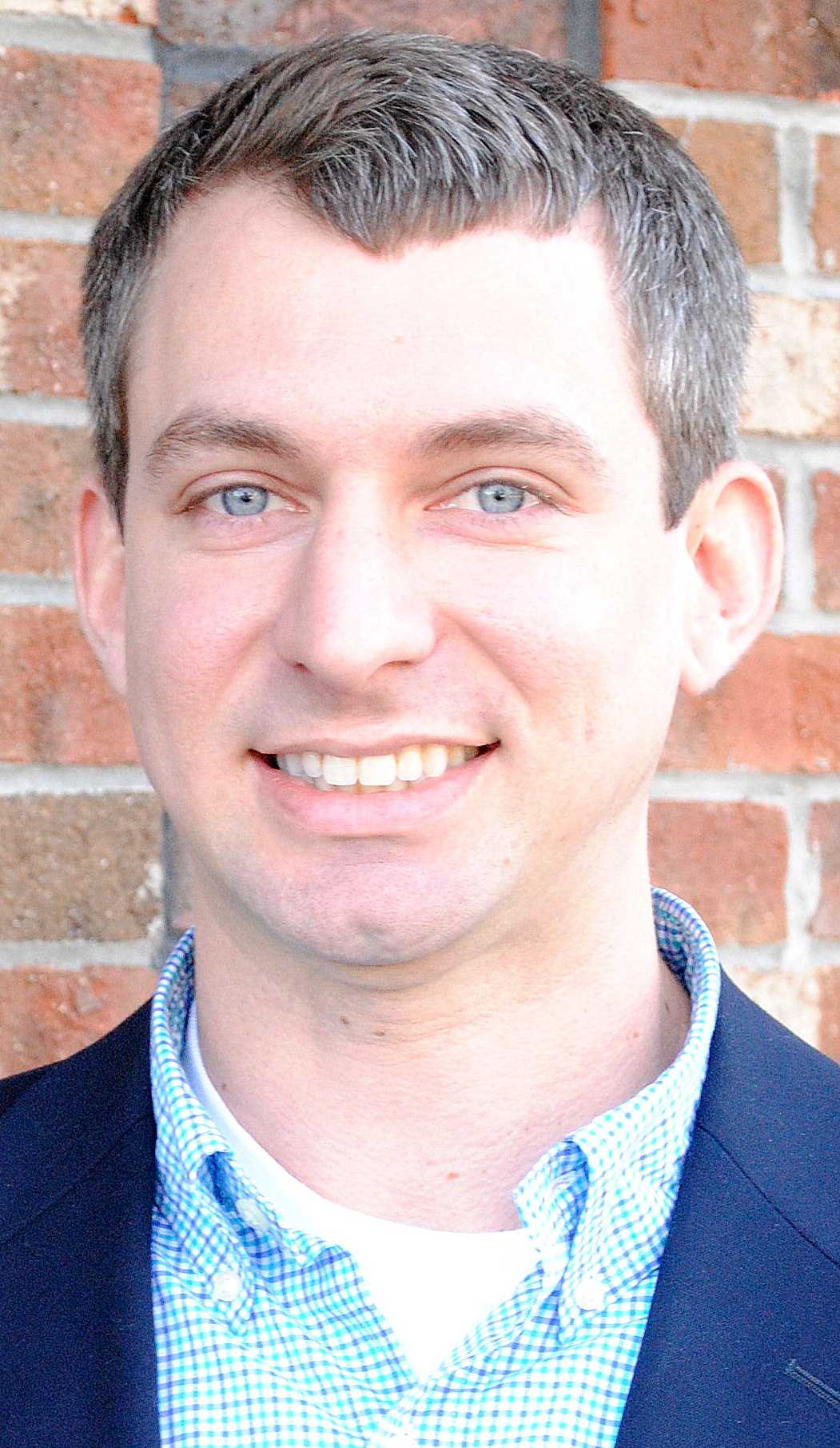 Similarly, the charitable contribution deduction was introduced with the War Revenue Act of 1917 to encourage taxpayers to continue making charitable donations despite significant increases to the marginal tax rate system (the top tax rate being 67 percent).

Fast forward 100 years and the U.S. Tax Code has undergone some of the most significant changes in its history with the passing of the Tax Cuts and Jobs Act (“TCJA”), including changes to the charitable contribution deduction. Note that many provisions within the TCJA are set to sunset in 2026. In other words, these sunsetting provisions (which includes charitable contribution deduction provisions) are only effective through tax year 2025.

The purpose of the remainder of this article is to highlight the key changes to charitable contribution deductions and offer some basic tax planning strategies as a result.

Generally speaking, charitable contributions are allowable as deductions when a taxpayer is claiming itemized deductions. Itemized deductions should only be claimed if they are greater than the taxpayer’s standard deduction (the floor, if you will).

Non-cash contributions, however, have different limitations. Deductions for gifting long-term capital gain property (e.g. stock that has been held greater than a year) generally is limited to 30 percent of adjusted gross income. Furthermore, deductions for charitable gifts of tangible personal property (e.g. donating an organ to a church) must first be reduced by the appreciation of the asset. Note that the rules may differ if the property contribution doesn’t serve the charity’s purpose.

For taxpayer’s that are claiming the standard deduction in 2018 when they historically have taken itemized deductions (including charitable contribution deductions), they may want to consider “bunching” their donations every other year. For example, instead of donating $10,000 to a church or charity each year consider donating $20,000 in year one, foregoing any donations in year two, and making another $20,000 in year three may prove to be more tax advantageous. Note that in the “bunching” years, consider also bunching property donations in addition to the cash donations. For example, donate clothing and other household items to charities in year one along with the $20,000 cash donation.

Assuming the same facts, another strategy would be to set up a Donor Advised Fund (“DAF”). These are not as burdensome as one might assume. It is typically a $5,000 minimum to set it up and the administration is relatively easy. A DAF is essentially a charitable investment account whereby you contribute cash or other property into the account and take an immediate income tax deduction (if itemizing). Subsequently, those funds can be invested for tax-free appreciation and you can recommend grants to virtually any qualified public charities.

Taxpayers who are 70 ½ or older may consider transferring to charities out of their taxable IRA accounts (called a qualified charitable distribution) up to $100,000. Doing so counts towards your required minimum distributions which means the amount contributed would not be subject to income tax. You do not get a tax deduction for it but the effect is the same (both reduce your taxable income).

For taxpayer’s that are using investments to fund charitable donations, consider donating appreciated securities directly to the charities instead of cashing them out. This is doubly beneficial as you pay capital gains tax on stock sales, whereas donating the stock directly avoids capital gains tax and also the appreciated value is generally deductible (not just what you paid for it). Conversely, consider selling loss securities and using the cash proceeds to make a cash donation. This would provide up to a $3,000 deduction for net capital losses as well as provide an income tax deduction for the cash donated if the taxpayer itemizes.

The above is only intended to address federal income tax issues without regards to state income tax implications. Each state has its own rules around deducting charitable donations. The team at Adam Shay CPA, PLLC feels strongly that charitable giving should never be solely tax motivated.  However, if you are going to donate you should try to do so in a tax efficient manner.

Chris Massey, CPA (NC License Number 39147), is a senior team member at Adam Shay CPA, PLLC. He focuses on implementing tax strategies for entrepreneurs and helping them to achieve their goals. For more information, visit http://www.adamshaycpa.com/ or email him at [email protected]. Chris can also be reached by phone at (910) 256-3456. 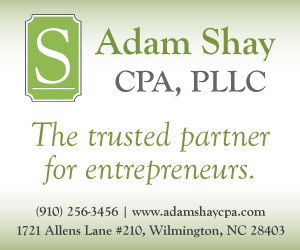