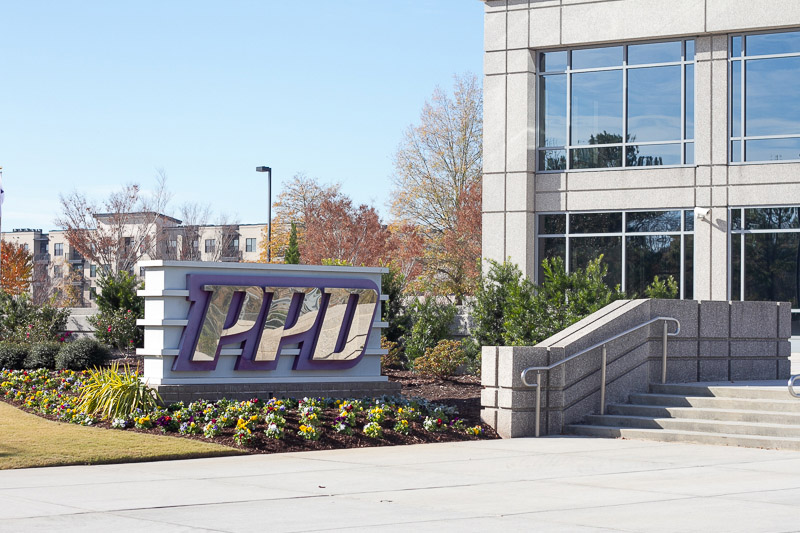 The companies first announced in April the definitive agreement for Massachusetts-based Thermo Fisher to acquire PPD for $47.50 per share for the total cash purchase price of $17.4 billion. Thermo Fisher (NYSE: TMO) also will assume roughly $3 billion of PPD’s debts, which will retire as part of the deal, according to the company.

The deal cleared regulatory hurdles in the U.K. on Friday after its Competition and Markets Authority chose not to further probe the acquisition.

As the sale closes on paper, no location or facilities changes are planned, according to a PPD spokesperson.

"It is business as usual," the spokesperson wrote in a Wednesday morning email. "Our Wilmington office remains open for business, and we continue to offer our employees flexibility to work in the office in accordance with COVID-19 guidelines and protocols or to work remotely."

The company's flexible stance to remote work (which predates COVID) has fostered high productivity during the pandemic, according to the spokesperson.

"The clinical research services industry is in high-growth mode, and there is a great need for skilled individuals with relevant experience," PPD officials said. "PPD’s mission-driven colleagues are being welcomed into Thermo Fisher and are expected to benefit from new and exciting career opportunities as part of the larger organization."

Publicly traded since February 2020, PPD’s common stock stopped trading on the Nasdaq prior to the opening bell Wednesday, ending Tuesday at $47.28. The company was previously publicly traded between 1996 and 2011 before it was acquired by private equity firms. Since its latest IPO, the stock’s value increased by 52%.

A contract research organization (CRO) that has grown over the past decades, PPD provides a range of clinical research and laboratory services for its customers. With $4.7 billion in revenue during its 2020 fiscal year, PPD had grown from its Wilmington base to eventually cover 165 labs and other facilities in nearly 50 countries.

The CRO played a significant role during the COVID-19 pandemic working, for example, on the studies for Moderna to develop its mRNA vaccine for the virus and with Gilead Sciences to conduct trials for remdesivir therapy.

PPD continues to play a role in the development of therapies and vaccines for COVID-19. For its progress in that space, PPD has won more than 140 awards for work associated with the virus. In the vaccine effort, PPD has been a significant player with Moderna’s vaccine as its CRO partner. In another partnership, PPD helped Gilead Sciences with the first COVID-19 treatment approved by the FDA.

Despite its large reach in the pharma and biotech industry, from life sciences research and supplies for trials to manufacturing drugs, Thermo Fisher did not already have a foothold in the clinical trial management part of the process. The purchase of PPD opens up that segment of the growing $50 billion clinical research services industry to Thermo Fisher.

The merger is expected to result in $75 million in cost synergies and about $50 million of adjusted operating income benefit from revenue-related synergy in the next three years, Thermo Fisher CFO Stephen Williamson said after the initial announcement in the spring.

Thermo Fisher anticipates the acquisition to add $1.50 to its adjusted earnings per share in 2022. PPD will fold into Thermo Fisher’s laboratory products and services segment, the company announced.

"We are very excited to officially welcome our PPD colleagues to Thermo Fisher Scientific," company CEO, chairman and president Marc Casper said in a press release. "Expanding our value proposition for our biotech and pharmaceutical customers with the addition of PPD's leading clinical research services advances our work in bringing life-changing therapies to market, benefitting patients around the world."

PPD CEO and chairman David Simmons has stepped down as planned, according to the spokesperson.

Thermo Fisher is a global science company that earns more than $40 billion in annual revenue with more than 100,000 employees. While PPD focuses solely on clinical research services, Thermo Fisher provides services, manufactures products and sells equipment to life sciences and healthcare organizations. As of this summer, PPD reported having about 1,800 employees in the Cape Fear region among its global workforce of more than 30,000, which grew by 19% year-over-year in the third quarter, according to its latest earnings report.

PPD started as a one-man consulting firm in 1985, founded by pharmacist Fred Eshelman, who moved to Wilmington the following year. In 2007, its global headquarters opened with views of the Cape Fear River and helped spur a redevelopment of the northern downtown riverfront. The 12-story downtown office, now owned by Thermo Fisher, remains the tallest building in the region.

"We'd love for them to continue to stay here...It's a big asset for our community that creates a lot of jobs," Wilmington Mayor Bill Saffo said in an interview this week, before word of the deal closing was announced.