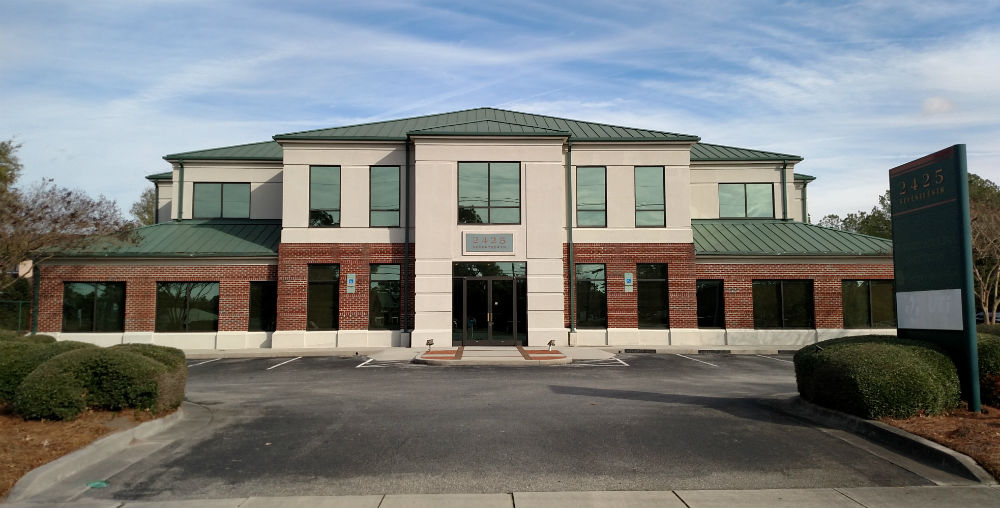 "It's close to the majority of our operations so it fit well from a size, space and location standpoint," Bunch said. "It will allow us to facilitate new [services] and expand our existing services in our clinical facilities."

Wilmington Health is headquartered at 1202 Medical Center Drive and has more than 20 affiliated offices throughout the Wilmington area. A new Hampstead office, which will consolidate two locations, is under construction and expected to be complete by May, Bunch said.

The formerly vacant building was purchased in December by one of Cape Fear Commercial’s long-term clients, Palladium at Surf City LLC, through a 1031 exchange transaction at a sale price of nearly $1.2 million, according to the real estate firm's news release and New Hanover County tax records.

Broker Bryce Morrison of Cape Fear Commercial represented the landlord in the December sales transaction as well as the recent lease transaction. Hill Rogers, broker in charge of Cameron Management, represented Wilmington Health in the lease.

Wilmington Health is planning some minor cosmetic improvements to the space and is expected to move in by May of this year.

“We were thrilled to be able to bring our client’s investment from a vacant building to full occupancy within just a couple of months of his purchase of the property,” Morrison said.