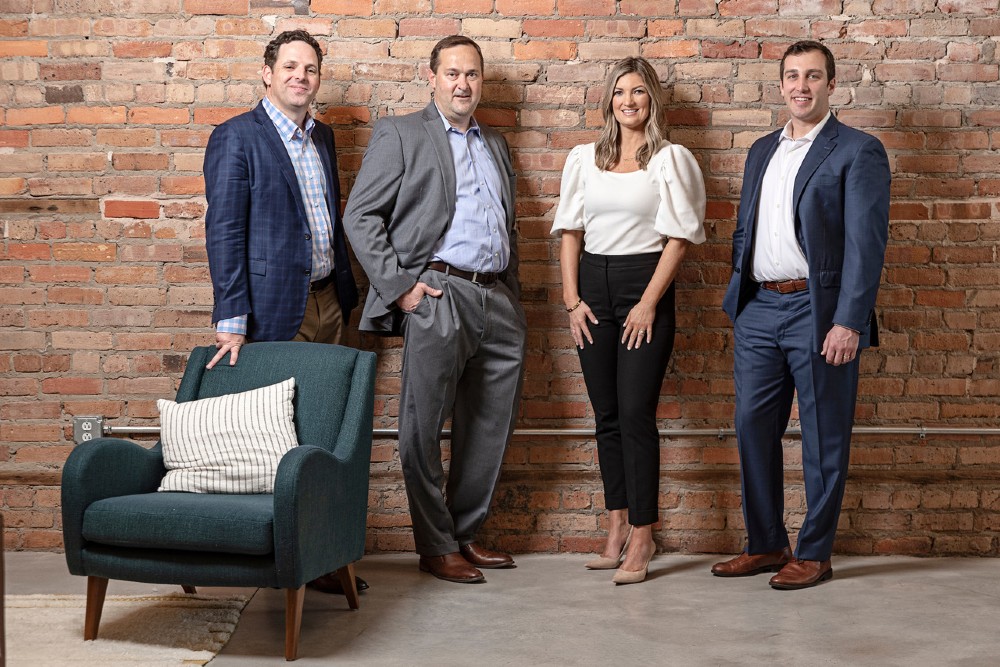 The new office is at 6740 Rock Spring Road, Suite 230 in the Mayfaire 4 building. It will focus on commercial lending as well as residential mortgage lending, said Bradley Neigel, Customers Bank regional president for the Carolinas.

Customers Bank, headquartered in Reading, Pennsylvania, is a community bank that specializes in serving businesses and their principals, Neigel said. It’s a digital-forward financial institution with nearly $20 billion in assets, and bank officials chose Wilmington for their first location in the Carolinas.

Neigel formerly was First National Bank's Wilmington market president. Staffing the Wilmington office, in addition to Neigel, are Matthew Hilliard, Kellie Lewis and Morgan Moskal, all of whom serve as vice presidents and commercial relationship managers.

Reception to the new bank has been “very positive,” Neigel said. Next steps as Customers establishes itself are to identify a permanent branch location and to hire additional staff. But the bank is focused now on making itself part of the community.

“We’ve gotten fairly involved in the community and are making some sizeable donations to nonprofits,” he said. “We’ve given $10,000 to the Children’s Museum  and $10,000 to Nourish NC. We've joined the United Way. There are a few more nonprofits upcoming that we’re going to be partnering with and donating to."