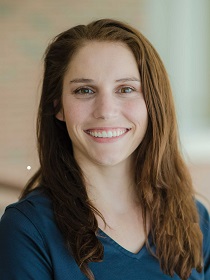 Lindsay Wright joined as office administrator and Davis Byrd was hired as a financial planning associate, according to a news release.

Wright joined the Pathfinder team in January. Her role focuses on maintaining office operations, and she assists with client administration and marketing tasks for the firm, officials said.

She started her career at Walt Disney World in Orlando, Florida. She then worked for eight years in the hospitality industry in Wilmington. 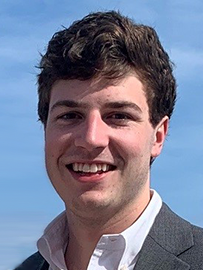 Byrd (right) was hired in May, following an 11-month internship with the firm, officials said.

In his role, Byrd is part of Pathfinder’s team of certified financial planning professionals working on investments, reports and client services, stated the release.