The WilmingtonBiz 100: The Power Players (The NHRMC Deal) 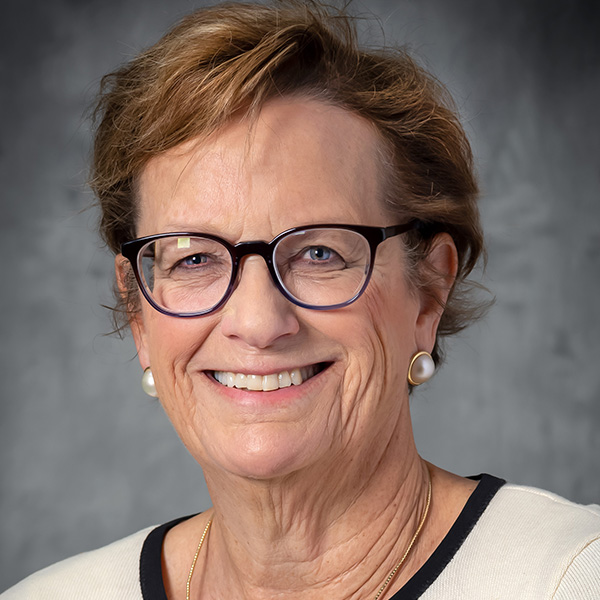 Besides her volunteer role with the Partnership Advisory Group (PAG), Barb Biehner is director of operations for Coastal Carolinas Health Alliance. She also sits on the boards for Pender Memorial Hospital and New Hanover Regional Medical Center as well as for Plantation Village.

Why she’s a power player this year:
As co-chair, Biehner was a visible presence in the discussion about NHRMC’s future. “It was a monumental task to coordinate, lead, communicate and provide a high level of transparency to the community while evaluating important business decisions with far reaching impact to the region,” she said. “We could not have done it without the hard work of the support staff to make sure we had the information we needed and were able to meet remotely or meet in person, safely.” 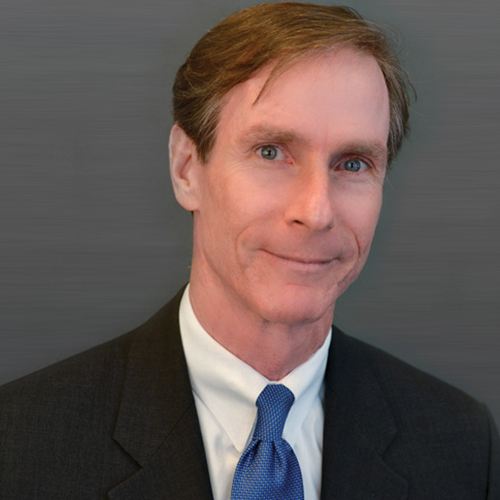 Spence Broadhurst is president of the Eastern North Carolina region for First National Bank. He serves on the Economic Development Partnership of North Carolina’s board. A former mayor of Wilmington (2003- 06), he also previously served as N.C. Banking Commission commissioner.

Why he's a power player this year:
With Barb Biehner, Broadhurst led the 21-member PAG through to its unanimous decision in September to sell the county-owned New Hanover Regional Medical Center to Winston- Salem-based Novant Health. “This decision will positively impact the health of our region for generations,” he said at the time. 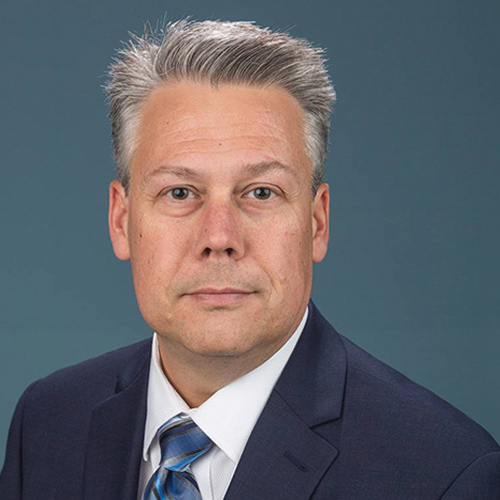 Why he's a power player this year:
Coudriet, who served as a PAG member, and his staff waded through many of the details of how to handle more than $1.2 billion from the sale’s proceeds that will go to New Hanover County.

Bylaws for an endowment and a community foundation to oversee the fund were created, with focuses for spending the earnings on areas such as education and public safety.

Beyond the hospital discussions, Coudriet and the county’s staff responded to COVID-19, ranging from public health mobilizations to dispersing federal CARES Act funding for emergency child care and housing assistance. 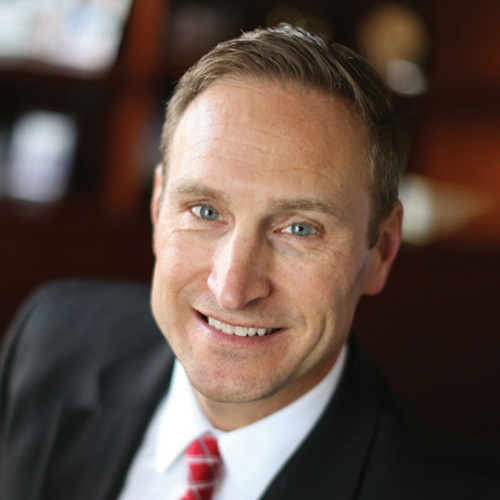 In 2016, John Gizdic was appointed to head up New Hanover Regional. Gizdic started at NHRMC in 2005 as vice president of strategic planning and business development.

Why he’s a power player this year:
Gizdic, who also sat on the PAG, and his team were responsible for due diligence work during negotiations with Novant Health leading up to the signed deal and is now working through the closing and transition process.

Meanwhile Gizdic oversaw the hospital’s response to treating COVID-19 patients as well as implementing safety protocols, which in the spring meant temporarily shutting down nonessential procedures. As the region’s largest employer, NHRMC implemented $12 million in market pay adjustments and raised its healthy community wage to $12.50 an hour. Combined with annual merit increases, total investments in employees were more than $20 million, which impacts the local economy.

In January, Gizdic starts as board chair for the N.C. Healthcare Association. 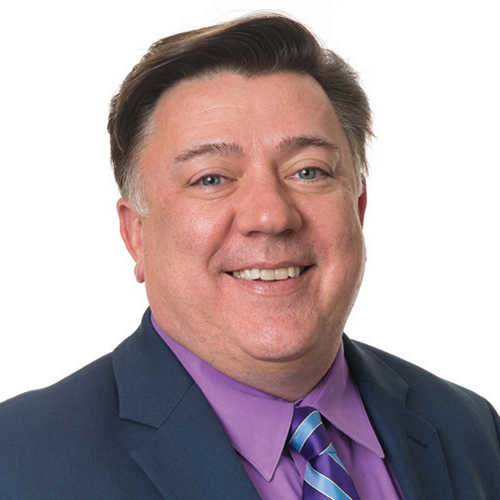 Shelbourn Stevens this year marked 30 years with the Winston-Salem-based health system. He started his career with Novant as a respiratory therapist. Stevens became president and COO of Novant Health Brunswick Medical Center in 2012.

Why he's a power player this year:
Stevens represented the local officials in the talks between NHRMC and Novant. In recent years New Hanover Regional and Novant Health Brunswick Medical Center have worked in closer coordination, including partnering with NHRMC to add AirLink transport services on the campus of the Brunswick hospital.

Under Novant’s plan to create a regional medical hub, the 74-bed Brunswick Medical Center will fall under NHRMC as part of the transition. 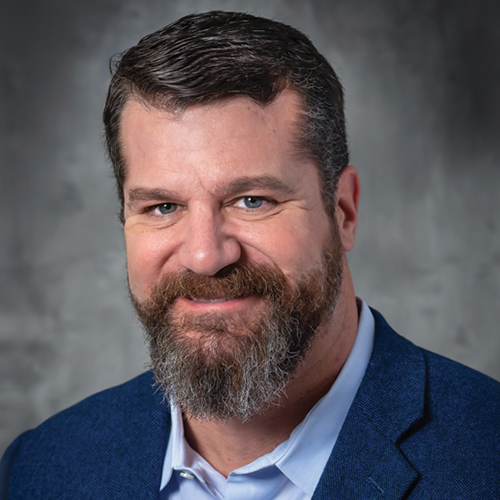 Chair, NHRMC Board of Trustees

Jason Thompson, a former New Hanover County commissioner and Wilmington city councilman, was appointed to the hospital trustees board in 2013. He is on his third term, which started in 2019, and served as the board’s chair this year.

Why he's a power player this year:
It wasn’t just the New Hanover County commissioners who had the authority to sign off or block a deal to sell NHRMC. The hospital’s board of trustees also had to be willing to approve it. Thompson, who served on the PAG this year, headed up the hospital trustees board as chair. On Oct. 1, the trustees voted 16-1 in favor of the asset purchase agreement with Novant Health. 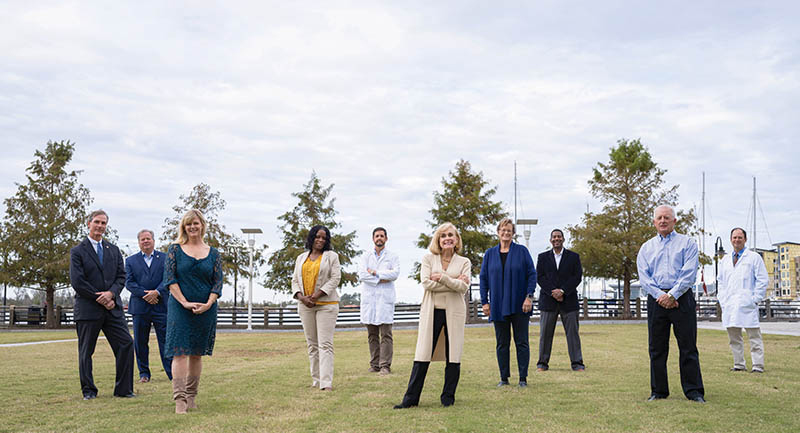 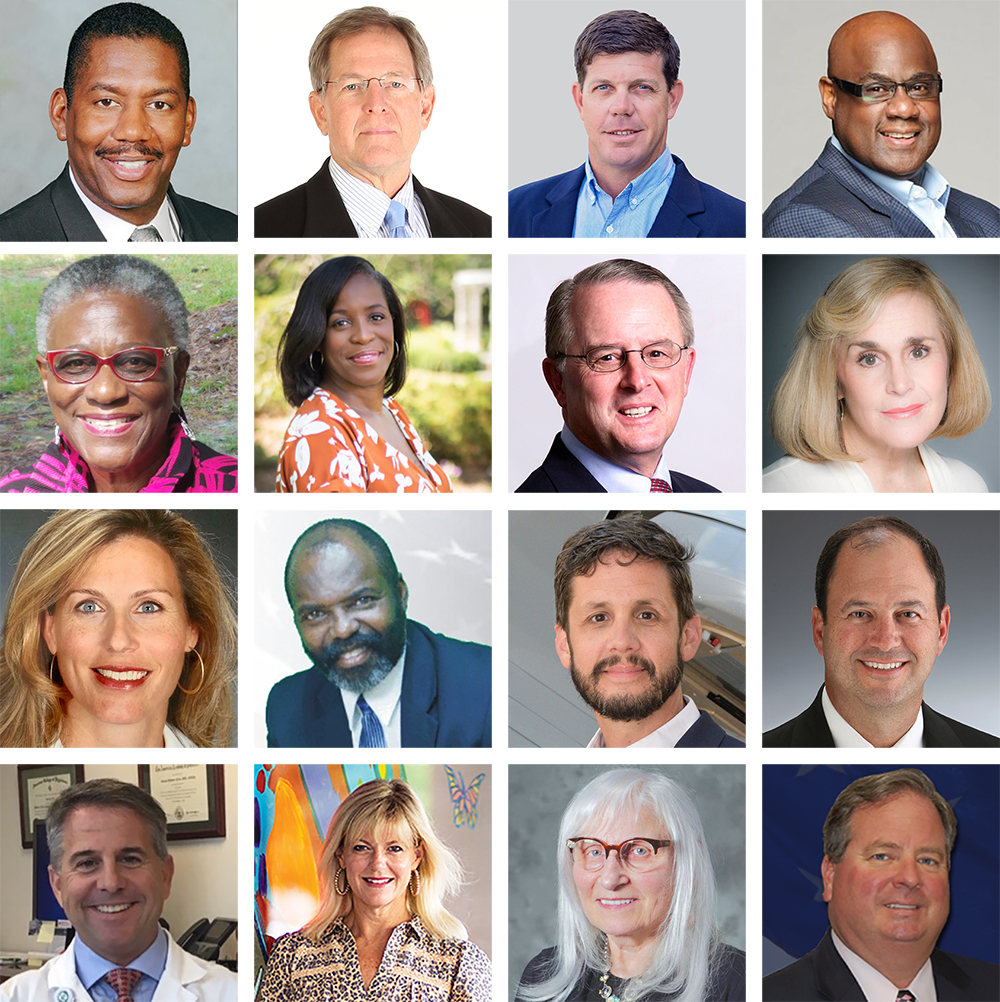 The Partnership Advisory Group as a whole fills one of the spots on this year’s WilmingtonBiz 100 list because of its work on NHRMC’s future and eventual deal to sell the county-owned health system to Novant Health and expand UNC School of Medicine/UNC Health’s presence with New Hanover Regional.

Group Makeup: The 21 members were a mix of doctors, hospital trustees, top officials and community members.

Read more about the 2020 WilmingtonBiz 100 honorees by clicking here.