PPD's Chief Exec Steps Down After Less Than 3 Months 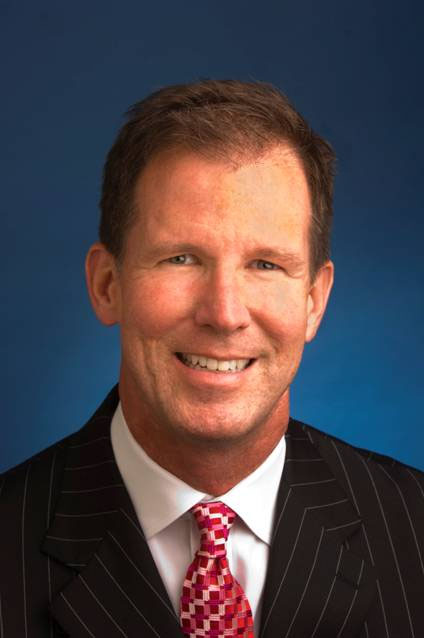 PPD CEO Raymond Hill has resigned from his position, effective December 12. He had served as head of the contract research organization since only September 16.

Company spokesman Ned Glascock confirmed that a search for a new CEO is under way. Meanwhile, a team from PPD’s top leadership will responsible for the company’s day-to-day operations.

“PPD’s new board of directors and the senior management team thank Ray for his leadership and contributions,” Glascock said.

In a prepared statement, Hill said: “I have enjoyed my time here and am grateful to have had the opportunity to assist Dr. Eshelman and the senior leadership team with such an important milestone in the life of this great company. I am certain PPD is positioned for future success.”

Hill’s resignation follows a week after the December 5 close of PPD’s sale to investment firms The Carlyle Group and Hellman & Friedman. The merger took PPD private. Before accepting the CEO post at PPD, Hill spent eight years at IMS Health Inc., a provider of data, market reseach and consulting services, based in Danbury, Conn.

“Ray’s decision to resign is part of the transition from public to private company,” Glascock said.

Whether the decision was totally Hill’s or not, major changes in companies sometimes cause leadership shifts.

“The new owners of a company have the right to make leadership decisions based on their own vision for the company,” said James Kumpel, a health care research analyst for BB&T Capital Markets. “A change of control often brings a change in actors. You could liken it to buying a home: as the new owner, you are under no obligation to keep things as they were.”

Hill was hired at an annual salary of $575,000. If his departure from PPD is covered by a so-called golden parachute agreement, he would be paid a lump sum of slightly more than $3 million, plus he could retain 150,000 stock options. PPD officials declined to comment on Hill's compensation.