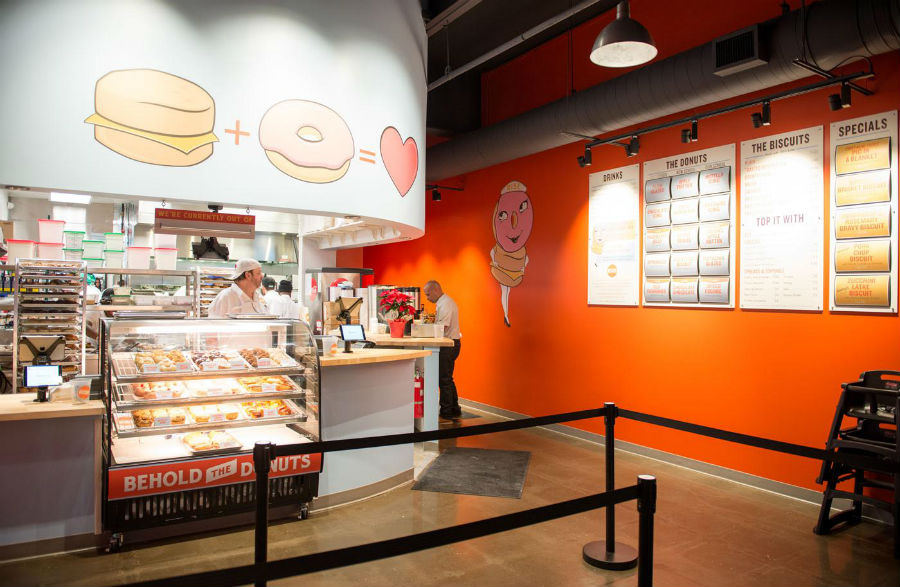 Founded in 2012 by classically trained chef Tom Ferguson as Rise Biscuits Donuts, the company announced its rebranding earlier this year.

At the time, officials said in a news release that the new name and logo reflected the evolution of Rise from a single biscuit and doughnut shop in Durham to a franchised concept focused on Southern-style biscuits and fried chicken.

“We’ve learned a lot as we have grown, including how different markets react to our food, what it takes to run a profitable Rise location, and where our future lies,” Ferguson said.

He said the Wilmington location did not do the business needed to keep the store afloat.

“It’s a big learning curve going from owning independent restaurants to operating a franchise,” said Ferguson, who now serves as the company’s CEO.

While Rise might not have thrived in the Wilmington market, the company currently operates 10 other locations across the state, as well as in Georgia, Kansas, Maryland, Tennessee and Virginia.

“We may see Wilmington again down the road once I get it all figured out,” Ferguson said.