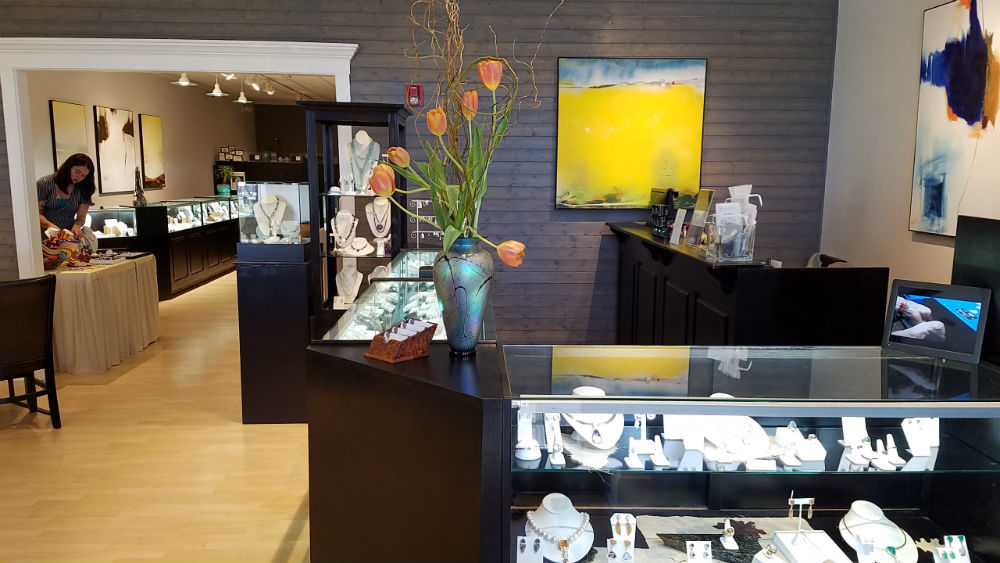 The owner of Spectrum Fine Jewelry, Sosa has closed her store at The Forum on Military Cutoff Road and is preparing for a going-out-of-business sale that starts Thursday.

"For over 21 years, my team and I have had the privilege of being part of your many special celebrations -- birthdays, weddings, anniversaries and so much more," Sosa said in a Facebook post to customers this week. "But all good things come to an end, and so it is with some sadness that I  announce my decision to close Spectrum Fine Jewelry, effective immediately."

Sosa said the store was doing well, but she has family obligations she needs to attend to -- including taking care of her parents in California and a relative with young children who has moved in with her in the past six months.

"I'm parenting and taking care of parents at the same time," Sosa said. "It felt like the right time to be able to do it [close the business] on my terms."

As she prepares to sell her inventory, she said she's also in negotiations to sell the business with various interested parties, although others who might be potential buyers are welcome to contact the person helping her with the sale, Rita Wade of RW Consulting.

"It's an amazing deal for somebody because for 18 years in the shopping center, we've been bringing people to come here for fine service," Sosa said.

Sosa started her business in Chandler's Wharf in downtown Wilmington before moving it to The Forum three years later. She closed the art gallery portion of the business in 2016 after being spread too thin when she separated the fine jewelry and fine art departments into two separate storefronts at The Forum in 2014.

The store's doors reopen at noon Thursday, with deals on all of the jewelry, Sosa said.

"We will be selling everything in the store to the bare walls," Sosa said in her video. "It’s been a wonderful ride, and I have appreciated the opportunity to be part of this creative community."