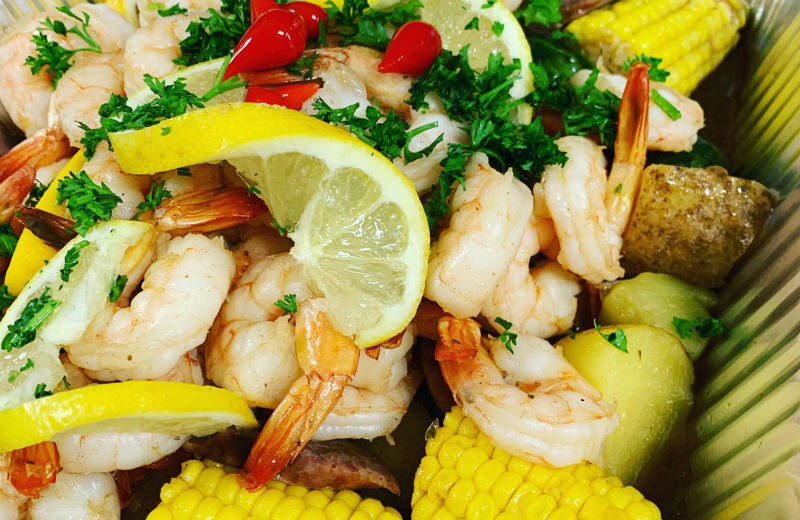 Owner Rob Shapiro said the fire resulted from an effort to start up an older piece of kitchen equipment, which then caught fire. The fire spread to the restaurant’s hood system where a fire suppression system was activated, but ultimately the fire was put out by the city fire department. According to Shapiro, no one was injured.

Shapiro said he is grateful that the fire department was able to respond so quickly and that it was contained within the kitchen, particularly because a number of upgrades to the dining area have recently been made.

He said he was also grateful for the education the fire department provided in regard to the prevention of grease fires.

“It didn’t come across as a lecture,” Rob Shapiro said. “I was truly grateful for the time they took to talk with me about maintaining hood systems.”

Shapiro said that due to the spread of chemicals from the fire suppression system, the majority of the kitchen equipment had to be replaced, most of which was covered by insurance. They also had to install a new hood system and duct work.

“It doesn’t go without loss, but the insurance helped make the loss survivable,” Shapiro said.

He said that he and his team were determined to make the best of a bad situation and used the time in which the duct and hood system were being replaced to tackle some much needed repair work in the kitchen. They painted, replaced the flooring and upgraded the plumbing and electrical systems.

“We were very excited to reopen and are grateful for all who showed up this weekend,” Shapiro said.

Sweet n Savory continues to offer the carryout family-style meals that they began serving earlier this year. The cafe offers about 15 regular selections at a $24.99 price point, with two or three weekly specials, which can be found on their Facebook page.

Shapiro said there are lots of things in the works at the cafe, including the construction of a marketplace that will sell coffee, ice cream, bakery items and wine.