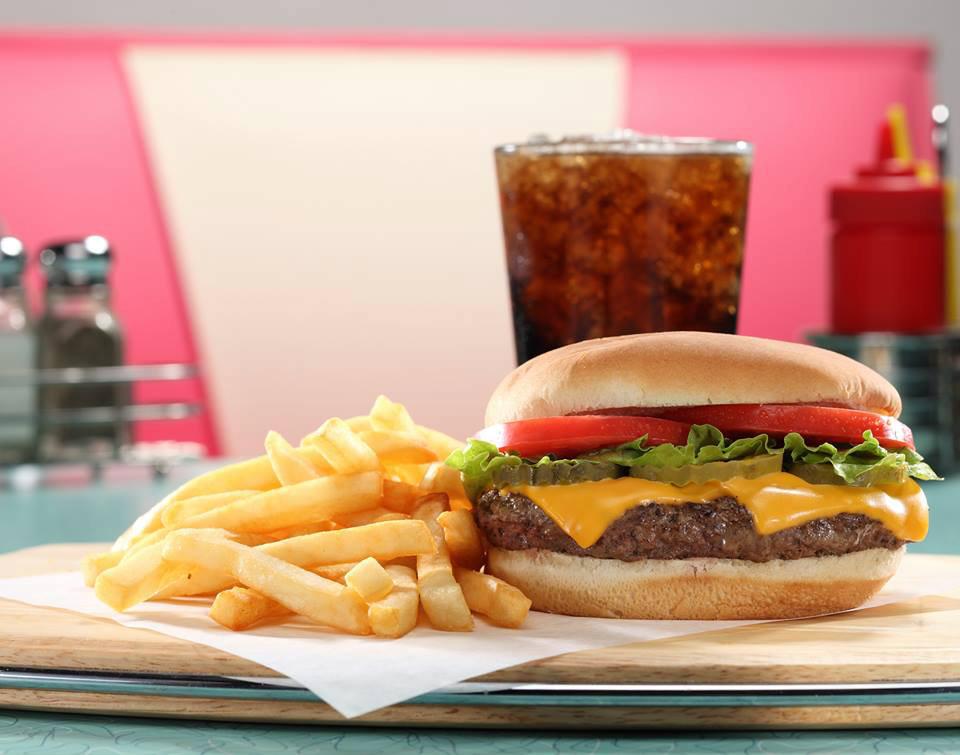 A Hwy 55 burger and fries. The chain's Carolina Beach Road location will stay open after a recent announcement that it would be closing. (Photo courtesy of Hwy 55)

Following last week’s announcement that the Hwy 55 Burgers Shakes & Fries on Carolina Beach Road would be closing, officials said Hwy 55 will take over the franchise and keep the restaurant open as a company-operated location for the time being.

Nicholas Adams, director of social marketing for Hwy 55, said the agreement was finalized as of Oct. 1.

Local franchisee Kris Padgett has operated this location for the past 10 years, which was the length of his initial contract with Hwy 55. As his contract came to an end, Padgett said that a friend and mentor within the company offered him an opportunity to work with him to open several new locations across the Triangle and Triad.

“He has had a lot of success and I feel I can learn a lot from him,” Padgett said. “We hope to eventually come back to Wilmington with a new Hwy 55 location.”

In the meantime, as a company-operated store, Hwy 55 plans to retain all current staff while seeking a potential new franchisee.

“It’s always our hope to give someone within the company the opportunity to own their own location,” Adams said. “Our president and founder, Kenney Moore, has given this opportunity to over 60 former entry-level employees.”

According to Adams, the company is in the process of implementing a new stand-alone concept for future locations that will feature full-service drive-thrus to in addition to full-service in-house dining.

The menu, said Adams, will remain largely unchanged, although the company is exploring several potential upgrades, potentially including a breakfast menu.