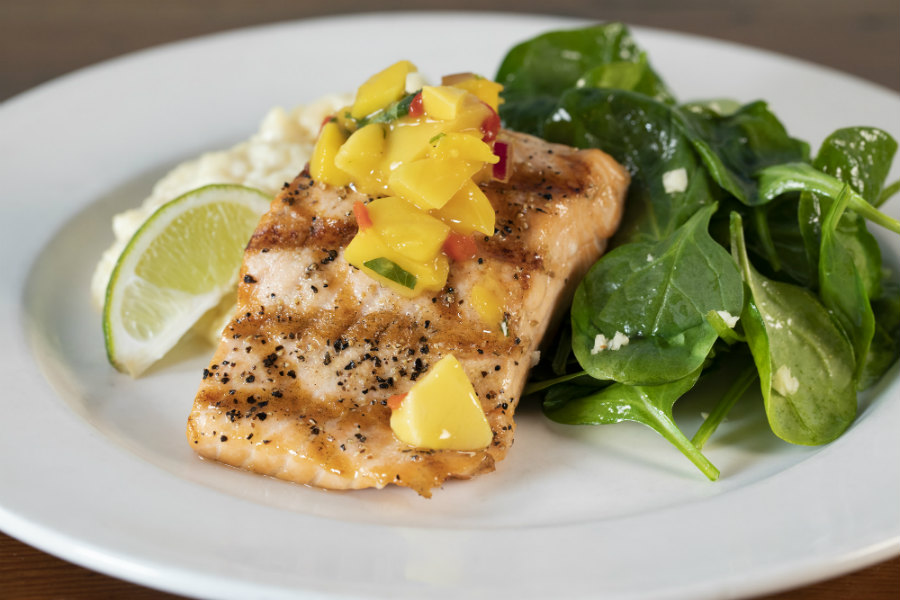 When the plans were announced last December, owner Evans Trawick told the Greater Wilmington Business Journal that franchising is a way for him to expand with support.

The North Raleigh location will be led by franchisees Eddie Elliott and Matt Wivell. Elliott was hired as a bartender for CFSC in 2011 and worked his way up to his previous role as area director of the three Wilmington-area locations. Wivell is a seasoned chef who previously served as manager of CFSC’s Leland location.

“Eddie Elliot and Matt Wivell have really proven to be the perfect franchise partners for this expansion given their history with our brand,” Evans Trawick said.

The eatery at 832 Spring Forest Road in North Raleigh will host four reservation-only charity events as soft openings this week. The events are open to the public and will benefit The First Tee of the Triangle, Habitat for Humanity, Make a Wish and The Trawick Pediatric Cardiology Fund at Duke Children’s Hospital. Fifty percent of sales will be donated to the designated charity partners.

Cape Fear Seafood Company is known for serving high-quality fresh fish, hand-cut steaks, steamed shrimp, crab legs, mussels, scallops and more. Signature entrees include the Cape Fear Shrimp and Grits which was highlighted in Our State Magazine as one of five to try in the state of North Carolina, and fresh fish Saltimbocca with prosciutto-wrapped, chef-select white fish served over a bed of sauteed spinach, mushrooms and tomatoes with goat cheese, beurre blanc and a cabernet demi glace.

“The idea is to continue the expansion of Cape Fear Seafood Company in the Raleigh market over the next couple of years,” Trawick said. “We are excited about the opportunities that are available in this market moving forward.”