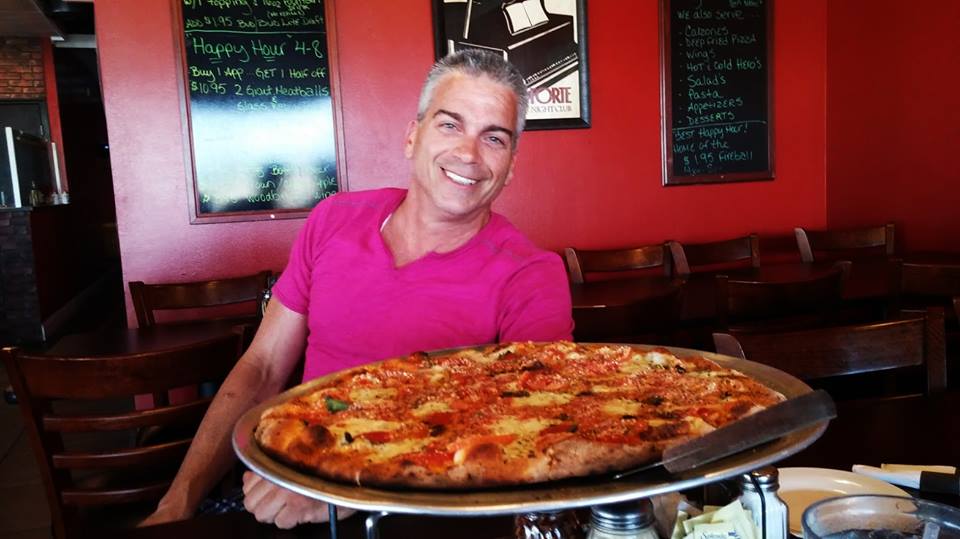 Calda, who has been in the pizza business for 35 years, said his pizza is one of the only coal-fired pizzas that is not prepared with sourdough.

“Every recipe I know of for coal-fired pizza uses sourdough,” Calda said. “I came up with my own recipe which I believe creates a much better crust.”

Lombardi’s of New York City, America’s first pizzeria, has operated with a coal-fired oven since its opening in 1905. With temperatures between 800 and 900 degrees, coal-fired pies develop a crisp, slightly charred crust under three and a half minutes.

Calda said that the coal-fired oven, combined with the freshest ingredients, creates a pie with incredible flavor and texture.

Calda’s will serve pizza as well as traditional Italian specialties, and offer full-service dining with a full bar, as well as delivery.

Construction is expected to begin shortly at 5709 Oleander Dr., the former home of Asahi Ting. A major renovation is planned, and that, combined with the installation of the oven, will take nearly three months, according to Calda. A late summer opening is expected.

Calda also plans to open a second Wilmington location by the end of 2020.