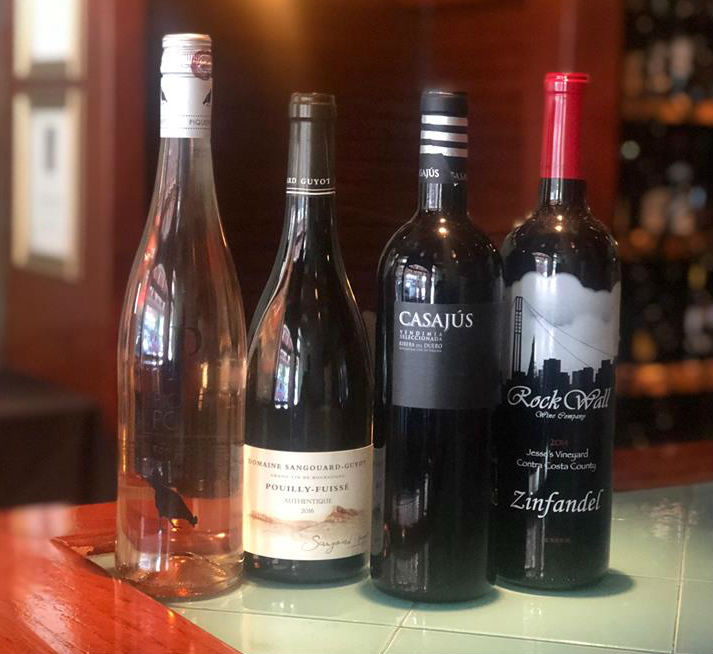 Celeste Glass has sold The Fortunate Glass, 29 S. Front St., to Tom Noonan, a pianist and entertainer who performs at various Wilmington venues, for an undisclosed amount, according to an announcement from MoMentum Companies, a real estate brokerage and development firm.

Noonan, who has a 25-year history of employment in the insurance industry, said in the release, "You basically will see no changes at all in the atmosphere or food offerings. Why mess with success?"

While Espy "had been involved in the expansion [The Second Glass in a South Front Street mixed-use development] of Glass's vision, she was also working with a new client who was focused on procuring a business that would meet his vision. With no interest in starting a business from the ground up and focused only on successfully operating businesses in the downtown Wilmington market, the current options that were being marketed for sale were very limited," Espy stated in the announcement.

Although Glass "had not considered selling The Fortunate Glass, she was pleasantly surprised when Espy broached the idea.  Espy and Glass both understood the transition would only work with the right buyer….and Tom Noonan was the perfect fit," Espy said.

Glass said the sale was a win-win situation because of the financial stability it provides her as she prepares to open The Second Glass.

“When you run a small business, you have to wear all the hats,” Glass said. “It’s not just about the wine and the food, but also the whole financial side of the business.”

Glass admits she was a bit nervous about spreading herself too thin with the opening of a second location. She said that with the sale of The Fortunate Glass to Noonan, she will have the ability to dedicate the same level of detail to The Second Glass that she's poured into The Fortunate Glass.

Glass emphasized the fact that as part of sale, she will be working as a full-time consultant for Noonan through Sept. 1, to ensure he knows everything he needs to know to be successful.

“We have no intention of changing anything,” Glass said. “The Fortunate Glass will remain as is, and Tom and I fully intend to operate in conjunction with one another moving forward. Though there is now separate ownership, we will operate as sister businesses.”

Meanwhile, construction is underway at The Second Glass, and according to Glass, is on track for a mid-September opening.