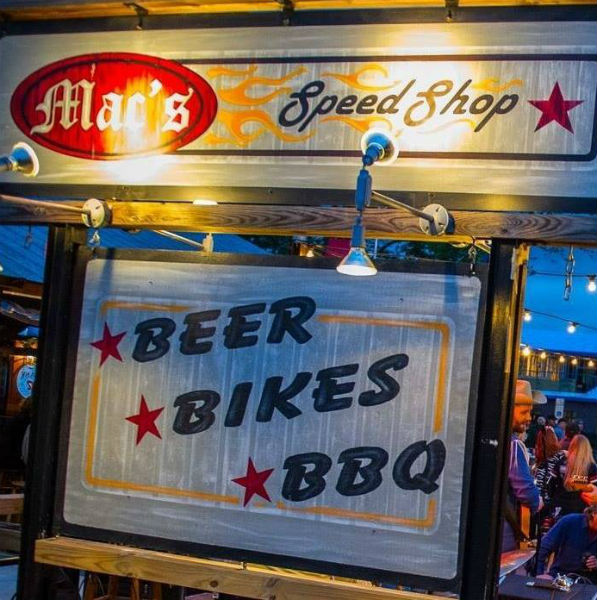 The building, now under renovation, has been vacant since the departure of TGI Fridays in September 2015.

Mac’s five founding partners opened the first Charlotte location in 2005, specializing in both traditional Carolina barbecue with its standard sides, as well as ‘Mexicue,’ a unique blend of barbecue and Mexican flavors.

The company now operates five locations in North Carolina, and one in Greenville, South Carolina.

Mac’s took second place in the whole hog competition at the 2017 World Championship of BBQ in Memphis.

While the founding partners share a love of barbecue, bikes and beer, along with live music, and have described Mac’s as part biker part barbecue joint, a representative from the company said that as the company nears its 13th anniversary, it is going through a bit of a rebranding. While there will still be bikes, beer and music; food and service are the main focus, and the company is emphasizing a family friendly atmosphere.

The Wilmington location will include a private dining space as well as an outdoor patio. Event catering as well as carryout party platters will be available.

Have at tip for Restaurant Roundup? Email [email protected].