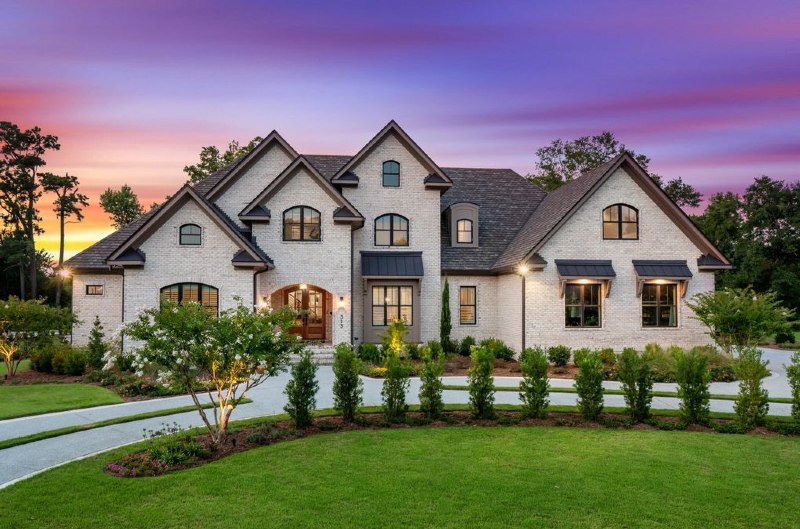 Luxury home sale numbers in the Wilmington area climbed again in October, continuing a 17-month streak of year-to-year sale increases, according to a report released Tuesday.

“The October numbers surprised me,” said Scott Saxton, agent with Wilmington-based residential real estate firm Just For Buyers Realty, in the release. “We have seen the first signs of a slow down when it comes to lower-priced homes. Anything under $1 million dollars, overall sales are down about 12% to 17% from where they were last year. But it’s a different story when you look at homes priced at $1 million or more. That is still a very hot market.”

Nine of the homes that sold last month were located in the Landfall subdivision.

In addition to home sales, another 63 luxury properties went under contract in October and 62 debuted as listings.