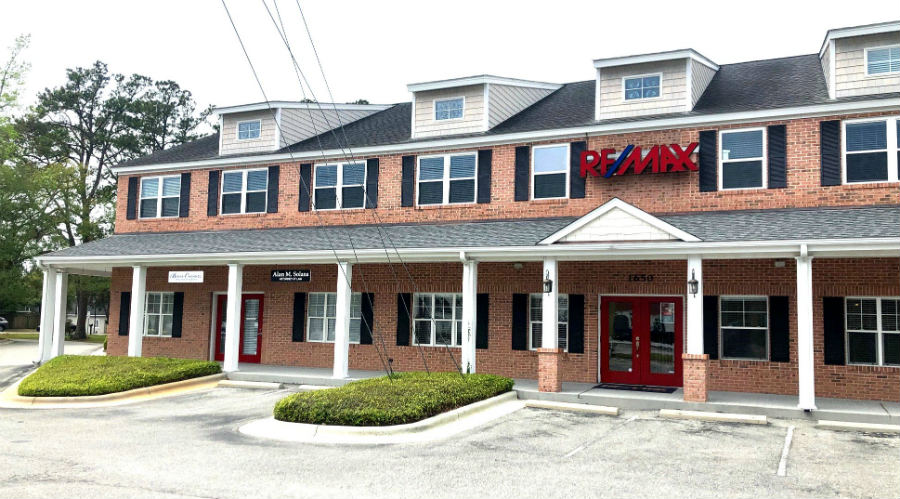 Blake said he loves RE/MAX and has nothing against it.

"I see the industry changing with a lot of disruptions [internet buyers, pressure on co 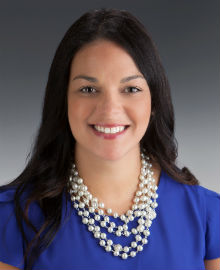 mmission structures, etc.], and I want to be able be ahead of that and lean into that and be a little bit smaller and more nimble with my team," said Blake, who has 12 agents at Waypost.

At RE/MAX Essential, Murray-Richardson (pictured at right) joined the ownership and leadership team as president and CEO on Jan. 1, according to a news release.

Murray-Richardson serves in her new role alongside Erik Hoffacker, broker in charge and owner, and Butch Saunders, team leader and broker/owner.

"The change makes RE/MAX Essential one of the few international franchise brokerages in the area to be female-lead," the release stated.

Blake said he felt he was leaving his portion of RE/MAX in good hands with Murray-Richardson. 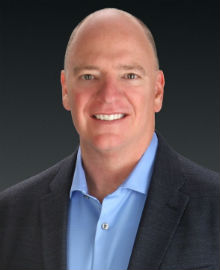 "I"m excited to see what she does with it," he said.

According to the release, Murray-Richardson has been instrumental in building the company over the past 10 years  to where it now has an agent count of 60 with five support staff positions.

“The agents at RE/MAX Essential have a proven record of providing outstanding service to their clients,” Murray-Richardson stated in the release. “It was flattering and an honor to be approached by Erik and Butch with the opportunity to join the ownership group. We’re confident we’ll continue to build on the office’s reputation as one of the most respected brokerages in Wilmington.”

Agents from the Topsail area and Carolina Beach offices are now working out of the main RE/MAX Essential office at 1650 Military Cutoff Road. The firm continues to service New Hanover, Pender, Brunswick and Onslow counties.

Murray-Richardson said, "It's been a great 10 years to get to an establishment of the level we are today, but now we just want to step it up a notch."