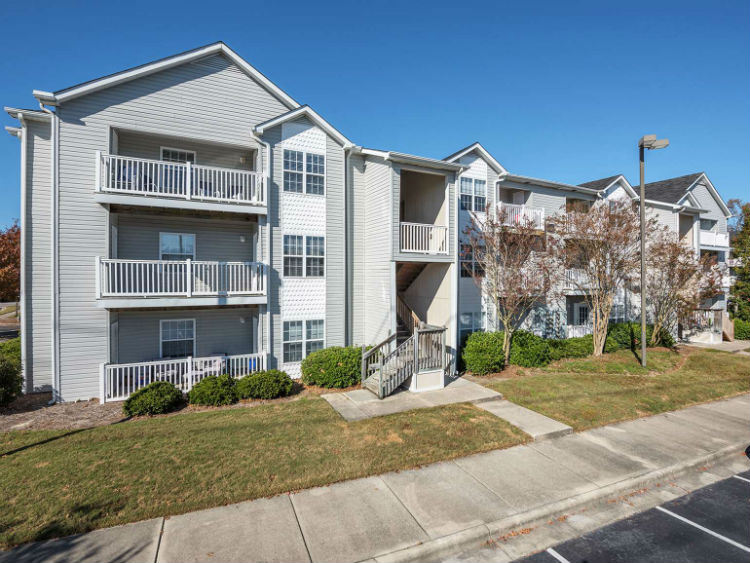 Kettler, headquartered in McLean, Virginia, just outside Washington D.C., bought the 390-unit complex and associated parcels at 814 St. Andrews Drive on Oct. 31 from AGM Wilmington LLC, according to the New Hanover County deed.

“St. Andrews Reserve is located in Wilmington’s highest rent growth submarket, directly in the path of the city’s growth, making it an outstanding addition to Kettler’s diverse and growing portfolio,” Bryant said Monday.

St. Andrews Reserve was built in two phases, one in 1999 and the second in 2003, according to the Cushman & Wakefield listing of the property.

The listing also stated, "St. Andrews Reserve is in close proximity to the premier retail nodes and principal economic drivers of Wilmington -- an MSA characterized by rapid population growth, an expanding employment nucleus and attractive demographics."

The site shows that Kettler has at least seven other multifamily properties in North Carolina, including two in Raleigh.