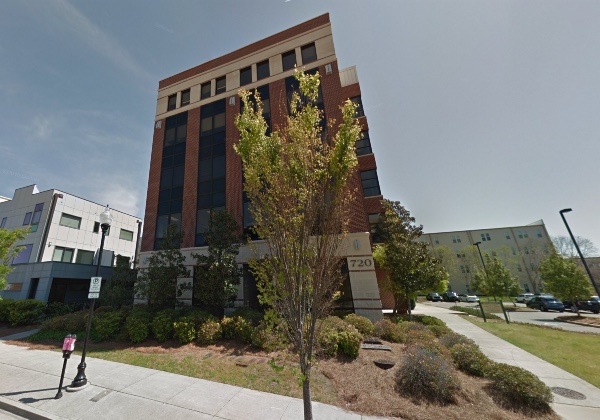 Built in 2001, the building, 720 N. Third St. at The Promenade, was previously owned by Wilmington builders and developers David Nathans and David Spetrino.

The company that purchased the office building as part of a 1031 exchange is Parbec LLC, managed by V. Parker Overton and his wife, Becky Overton. V. Parker Overton founded the Overton’s water sporting goods business in Greenville in 1975, which at one time had a store in Wilmington before the business was sold in 2003. It’s now owned by Camping World.

"It's in a great location in downtown Wilmington with just a lot of vibrancy in the area," Michael Overton said of one of the reasons behind the purchase.

The parking lot that was also part of the deal, he said, allows room for expansion.

Michael Overton, who started The Overton Group in 2013, said his firm plans to open an office in Wilmington over the next six months, but it remains to be seen whether the office will be in 720 N. Third St. at The Promenade.

Sam Pate and Wade Currie of The Overton Group in Wilmington represented the sellers.

Pate, a commercial appraiser and broker who has been in the Wilmington market since 2007, said downtown Wilmington continues to be attractive to investors as it grows.

"There's just so much new development going on with apartments and mixed-use communities that it is really amazing, and I think there will be a lot of growth for years to come."