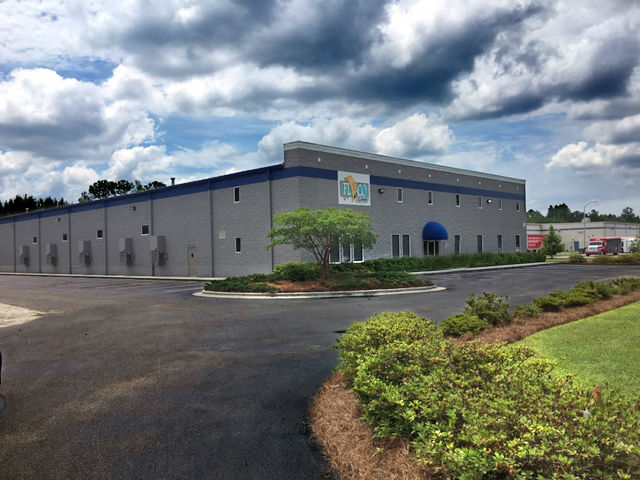 Garry Silivanch, partner in ECCRE, represented the seller in the transaction, which took place after Silivanch recommended that the building be fully leased first, then sold to a purchaser as an investment, Silivanch said.

“This sale comes after Garry executed on the strategy of leasing the formerly vacant 18,000-square-foot building to a single tenant on a long-term lease. He then put that investment sale out on the market, landing a contract within 48 hours of it being on the market,” stated the ECCRE release.

That single tenant was eland Industries, a manufacturer of safety and structural components for the energy industry, according to the company’s website.

In recent months, local officials have been working to draw more attention to the 630-acre Leland Industrial Park, forming a five-member task force through the town of Leland’s economic development committee.

Gary Vidmar, economic and community development director for the town of Leland, called the industrial park “a hidden gem” that leaders want to share more information about, according to a Greater Wilmington Business Journal story in December.

Although the park is not within the town’s limits, it employs residents and people who shop and dine in the town, Vidmar said in the story.