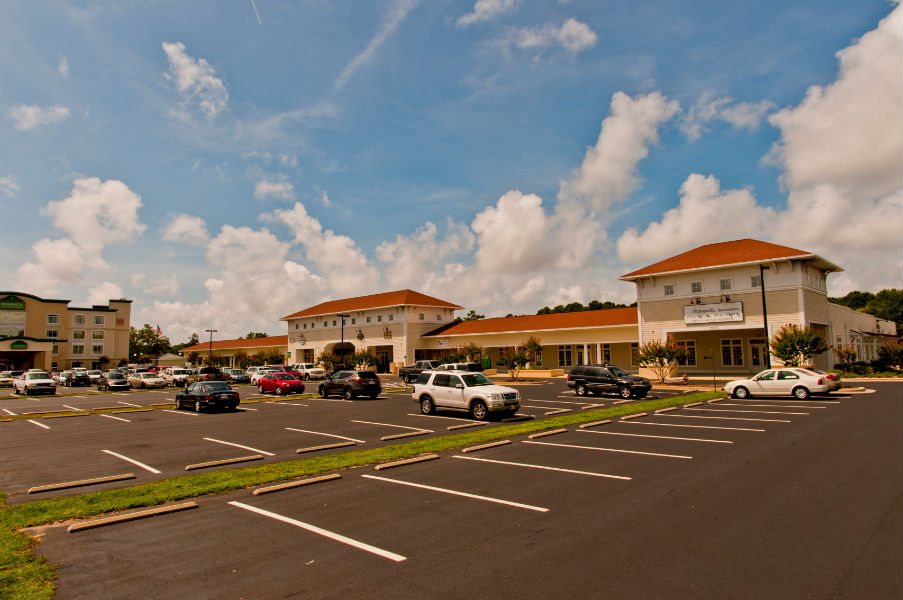 The transaction included 21 of the 23 units with a total of 41,300 square feet, according to the announcement from Wilmington-based commercial real estate firm Cape Fear Commercial.

Tenants at Smithville Crossing include EmergeOrtho, Novant Health and Lindley Habilitation Services, among others.

“We recognized Southport as an aggressively growing market both residentially and commercially, and Smithville Crossing offered a tremendous value-add opportunity for the investor client to maximize his returns,” Bryce Morrison, a broker with CFC who represented the buyer, said in the news release.

Morrison added, “Given the location of Smithville Crossing within the Southport market, we were confident that the investment in this property and in the market in general would offer long-term stability and growth for our client.”