Officials with the Dosher Memorial Hospital Board of Trustees announced Tuesday that they have permanently appointed Brad Hilaman as CEO and Lynda Stanley as the hospital’s president.

Both Hilaman and Stanley (shown below from left to right), who had been named interim CEO and president respectively in February of this year, have a long history with Dosher and the local community, according to the a 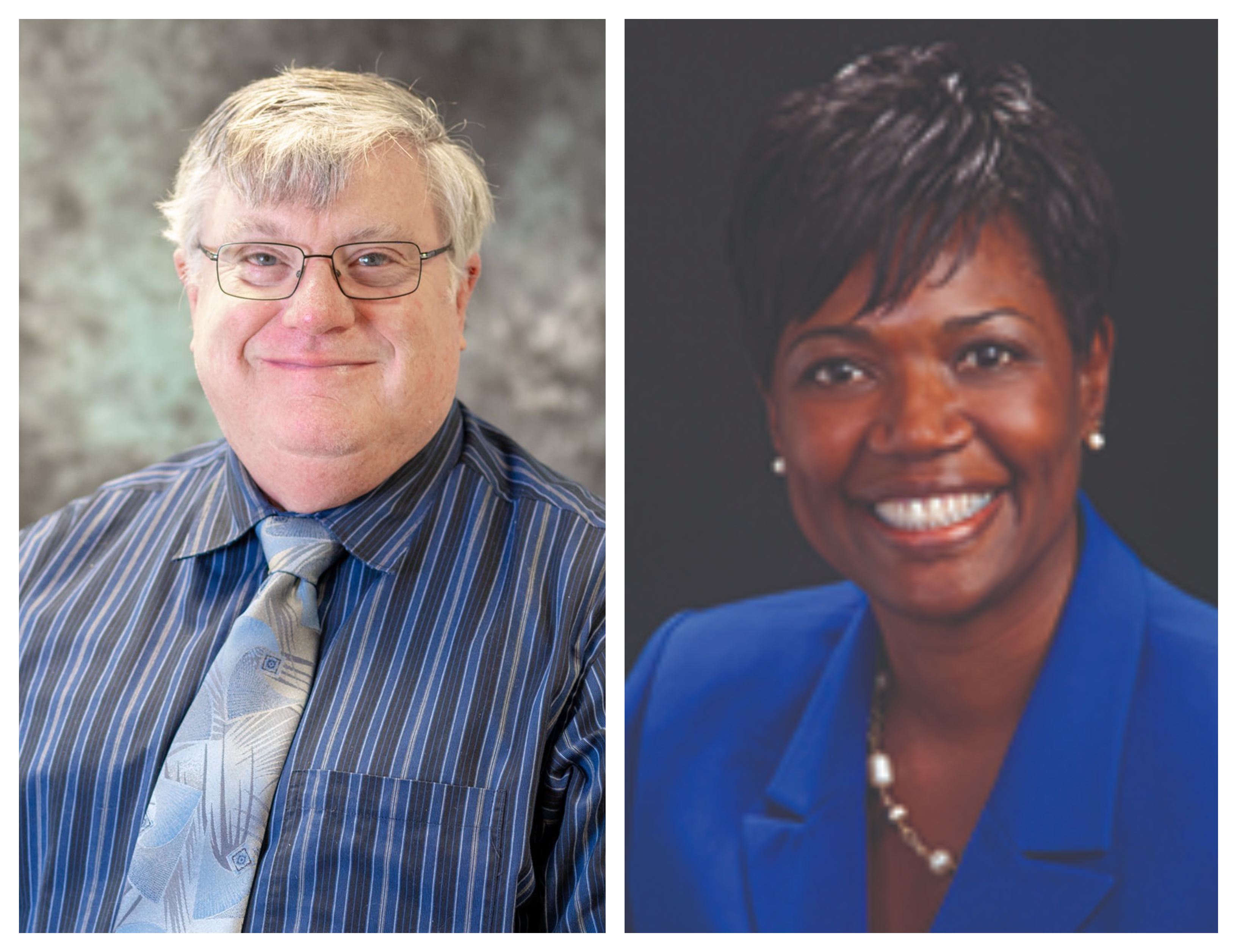 Hilaman has been affiliated with Dosher since 1995. He graduated from Jefferson Medical College of Thomas Jefferson University in 1976 and from Georgetown Law School in 1988.

"A well-known and respected obstetrician and gynecologist, Dr. Hilaman recently retired from Dosher’s Women’s Health clinic. He is also the hospital’s Chief Medical Officer and primarily responsible for the direction and management of the hospital’s highly successful and award-winning Wound Center," a news release stated.

Stanley was COO of Dosher Hospital from 1986 until 2014 when she became president of the hospital’s newly formed Foundation. She graduated from UNC Greensboro with a bachelor's degree in medical technology and has a master’s degree in health administration from Central Michigan University.

She is a Fellow of the American College of Health Care Executives.

According to the release, Stanley has been a key figure in the success of the Dosher Hospital Foundation and the formation of the Brunswick Wellness Coalition.

“We have great confidence that Dosher is well positioned to handle all of the challenges and changes that the healthcare world continues to face, and to excel at strategically planning for our future,” said Dosher Board of Trustees Chairman Robert Howard in the release. “This could not be accomplished without the amazing team at Dosher under the leadership of President Lynda Stanley and CEO Brad Hilaman.

"They have proven beyond any reasonable doubt that they know how to get the job done.”