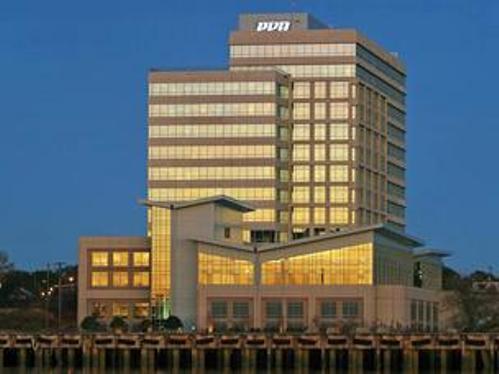 Wilmington-based PPD is one of five U.S. companies tapped to design and conduct clinical studies with a goal of protecting the U.S. population against bioterrorism, pandemic influenza and other potential health emergencies, the U.S. Department of Health and Human Services (HHS) announced Tuesday.

In its news release, HHS stated that the studies conducted by the new network of five clinical research organizations will supply data needed to develop medical countermeasures – drugs, vaccines and diagnostic tests – to protect the public health, should such emergencies arise.

A PPD spokesman did not return phone calls Thursday.

“The new clinical studies network will provide a full range of services required to plan, perform, monitor, and interpret clinical studies. The services include performing clinical studies that are required by the U.S. Food and Drug Administration for the approval of a product for human use, comparing the properties of multiple products, or evaluating the potency of products stored in U.S. government stockpiles. If needed, the network will also be able to supplement National Institutes of Health capabilities by conducting clinical studies during public health emergencies such as a pandemic,” the release stated.

“Recent disasters, such as Hurricane Sandy, the Deepwater Horizon oil spill [and] the 2009-H1N1 pandemic, underscored the importance of developing a capability to perform rigorous scientific studies in real time, potentially to shape the response to an unfolding crisis and to support recovery,” Robin Robinson, director of the Biomedical Advanced Research and Development Authority (BARDA), said in the release.

BARDA is part of the HHS Office of the Assistant Secretary for Preparedness and Response (ASPR) and will manage the clinical studies network.

According to the release, each contract includes a minimum guarantee of $400,000 over the initial two years for access to the clinical research organization’s services. Each contract can be extended for up to a total of five years and a maximum of a $100 million. Clinical studies will be performed through the network based on proposals provided by the network members in response to specific BARDA requests.