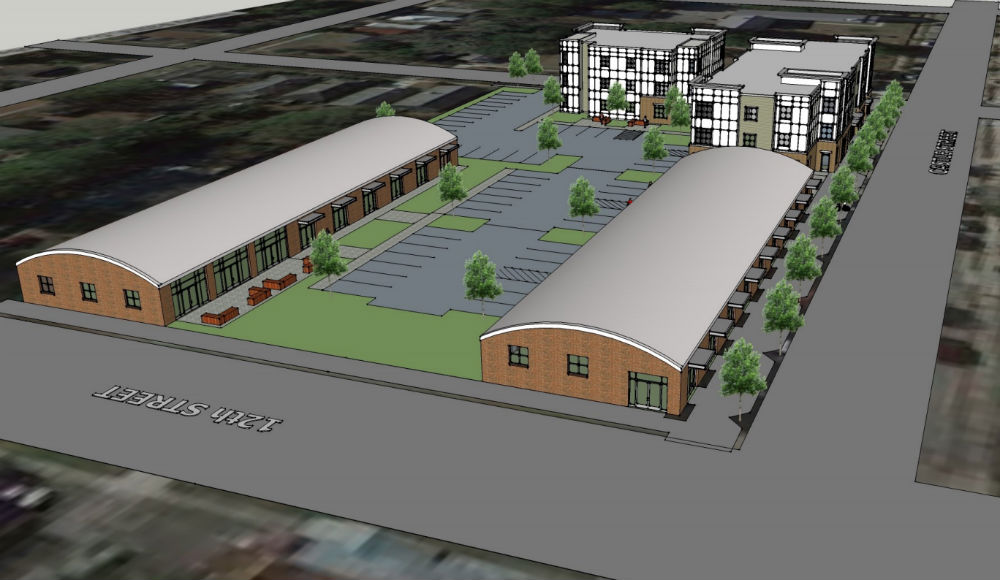 County OKs use of $1.9M for affordable housing project