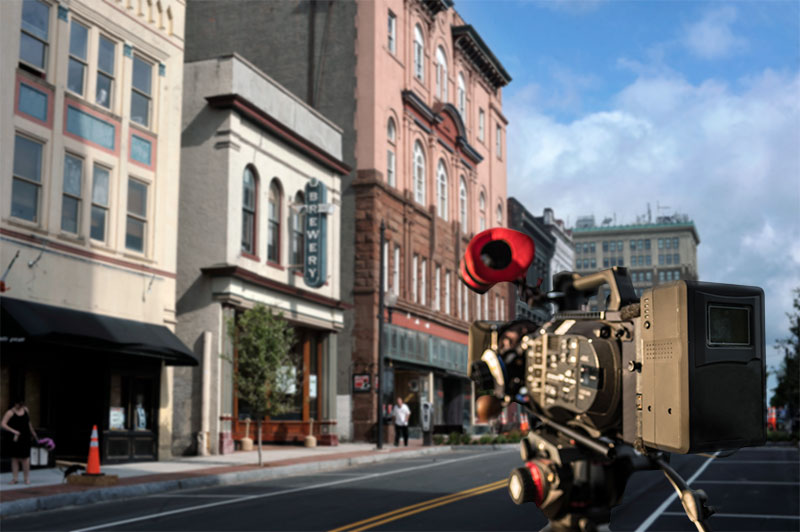 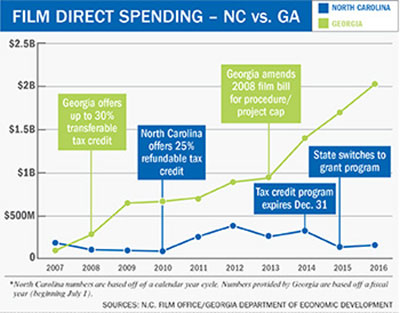 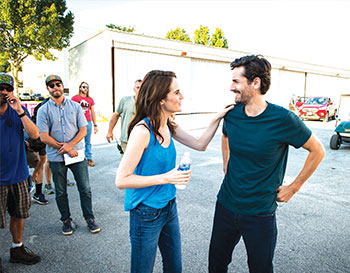 Cucalorus launches Kickstarter to hold its annual festival in person