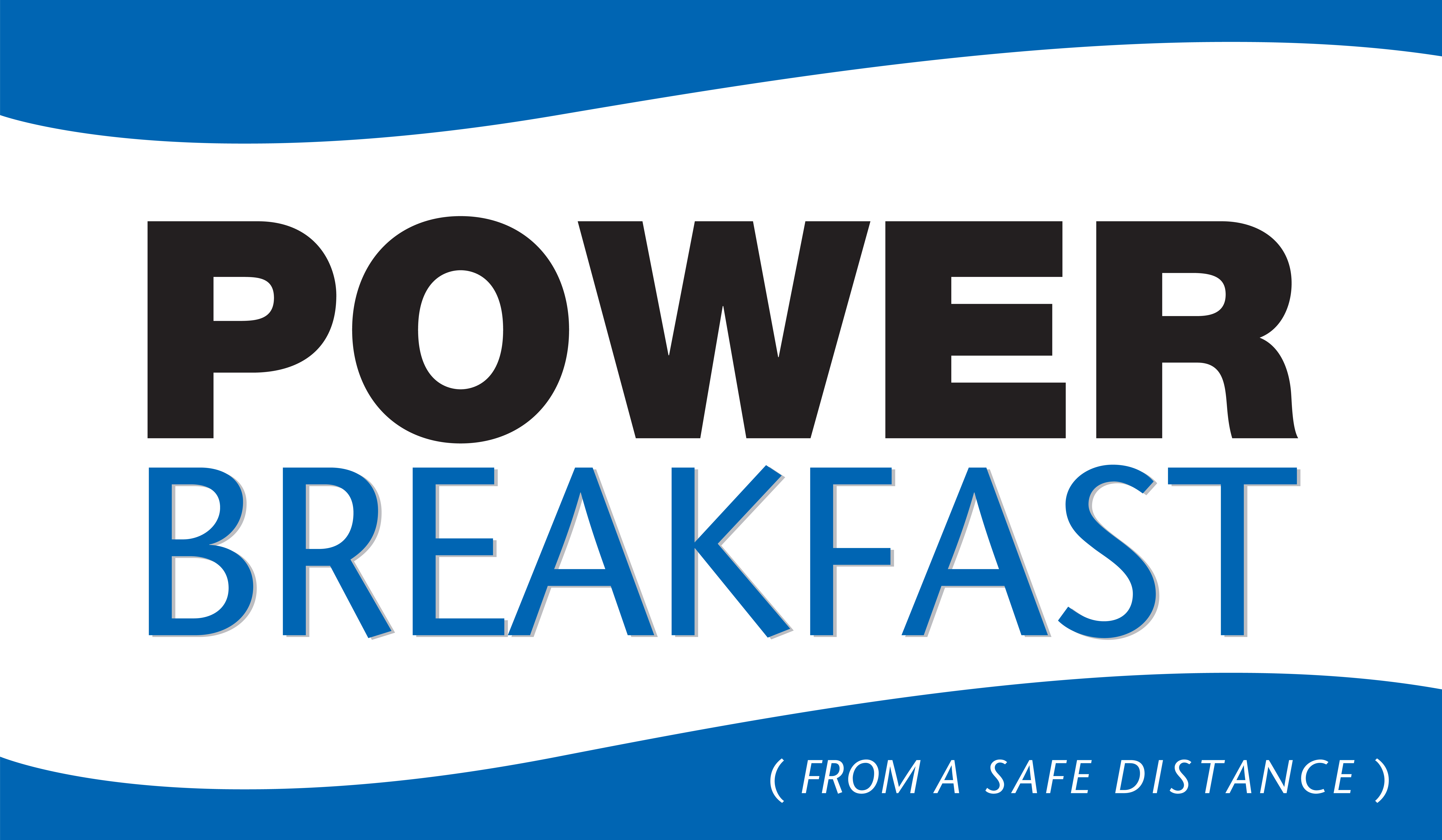 Thank you for tuning in to our most recent Power Breakfast: The Decision.

On June 18, the four people at the center of evaluating and recommending how we move forward shared their views on the proposals, the most important factors in making this decision and how the process moves forward from here.

The Power Breakfast series is a quarterly gathering of the business community and other community leaders to talk about issues of interest to our region. Each breakfast features a panel discussion or individual speaker focusing on topics of interest to local companies.

Barb Biehner, co-chair of the 21-member Partnership Advisory Group tasked with exploring future options of NHRMC, is director of operations for Coastal Carolinas Health Alliance and has served as CEO, COO and senior vice president in hospitals and health care systems.

Broadhurst is president of the Eastern North Carolina region for First National Bank and serves on the board of the Economic Development Partnership of North Carolina. He served as Wilmington mayor from 2003 to 2006 and is a former commissioner of the N.C. Banking Commission.

Chris Coudriet, the Manager of New Hanover County, maintains responsibility for administering all departments under the general control of the five-member Board of Commissioners. He and his team are responsible for aligning the operations of the county to the adopted strategic plan. Coudriet has served as the County Manager since July 2012. Prior to his appointment he served as Assistant County Manager for New Hanover County for four years and as county manager in Franklin and Washington counties, N.C.

Vicky Janowski is editor of the Greater Wilmington Business Journal and WILMA magazine, where she has been since 2012.
She also is the co-director of WILMA’s Women to Watch Leadership Initiative. Vicky previously wrote about the health care industry for the StarNews, where she also served as a local news editor. She covered politics and state government for Morris News Service in Atlanta and was a business reporter and bureau chief for The Augusta Chronicle in Georgia. She currently serves as president for the Asian American Journal’s Association’s North Carolina chapter. Originally from Fayetteville, Vicky has lived in Wilmington since 2007. 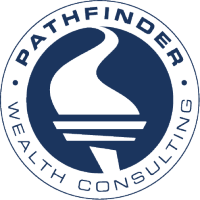 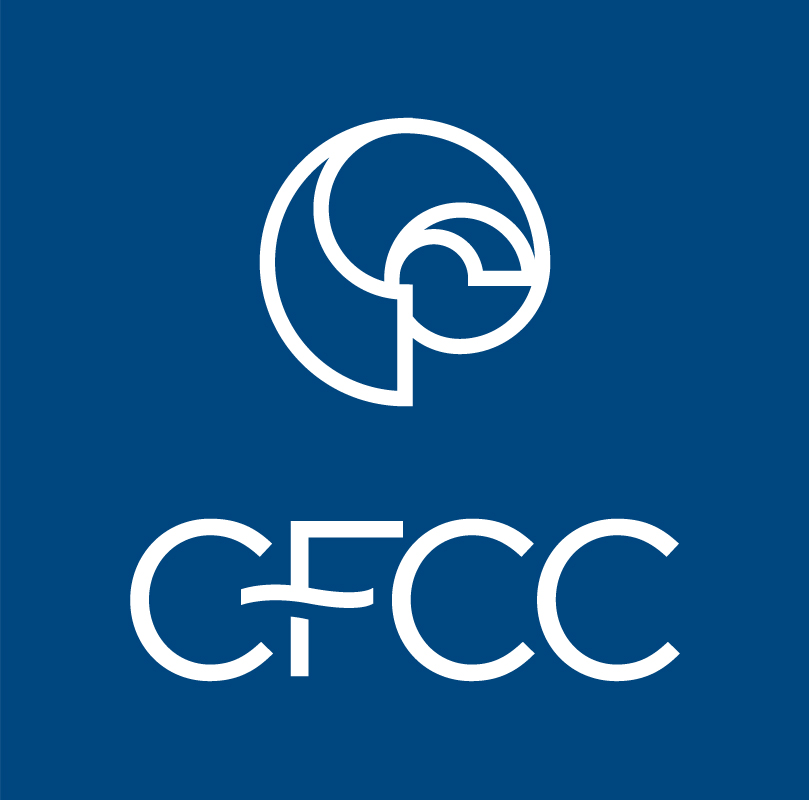 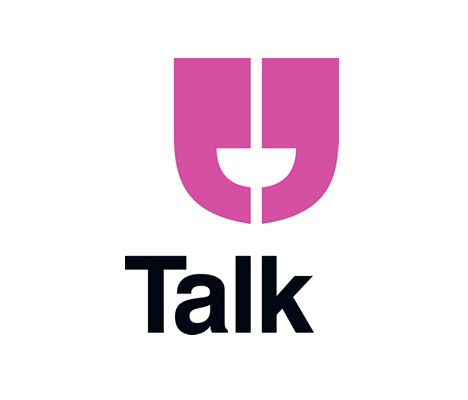