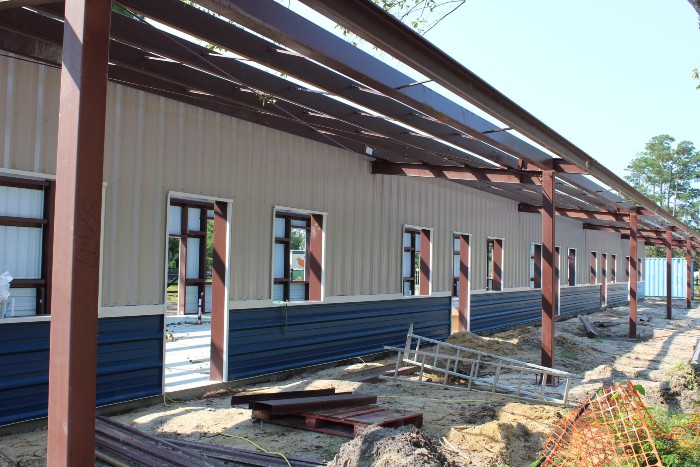 It's been the school's longtime strategic goal to unify its two campuses and expand.

"The move from the recently sold building on Pine Grove Drive to the new buildings on Camellia Lane resulted in classrooms with a significant increase in square footage and the opportunity to serve additional students," the release stated.

FSW, founded in 1994, offers Montessori preschool programs for students ages 18 months through 5 years, as well as a comprehensive, progressive education for students in kindergarten through eighth grade, according to the release. The school's current total enrollment is 171 students.

“We are absolutely thrilled with our new Montessori classrooms, and excited for the opportunity to welcome more families into our preschool community,” said David Hoolahan, FSW’s director of admissions, in the release.

The release stated that FSW looks forward to the time when caps on enrollment necessary for social distancing among students and teachers are lifted. But the new larger preschool classrooms provide the preschool program an opportunity for immediate expansion.

“Enhanced outdoor learning areas along with state-of-the-art ventilation systems in our new buildings have simply added to the value of the healthy, in-person school environment we have provided since August,” said Head of School Brenda Esch in the release.

Esch said the school has limited openings in the new first- and second-grade classrooms as well.

UNCW announces protective protocols as it prepares for new semester

A healthy dose of new facilities in area higher education