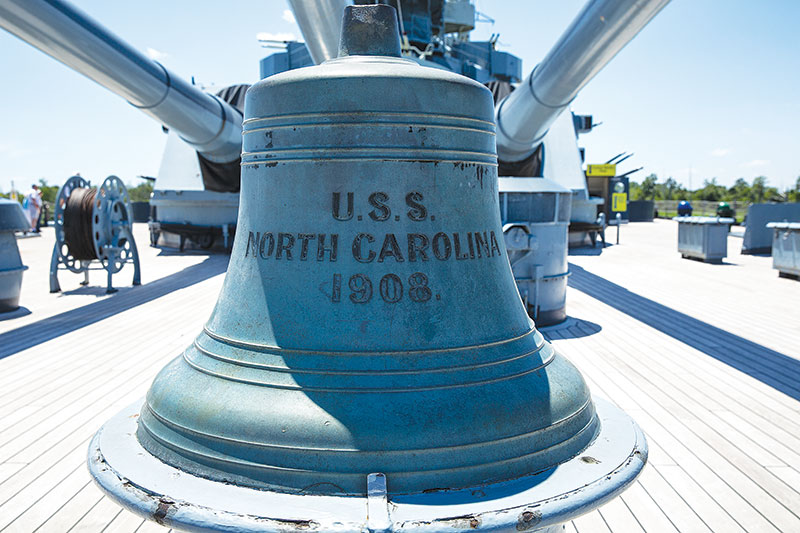 Safety net: How the PPP is affecting some businesses

Q&A: How small businesses are dealing with PPP, COVID

Giving it a shot