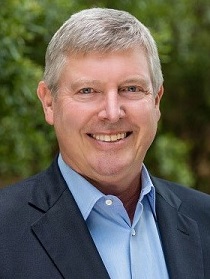 Adrian Wilson
Cloudwyze has named Adrian Wilson as executive vice president and Nicco Leone as COO, according to a news release.

The Wilmington-based internet and managed services provider added the two executives to support the growth of the firm, which was selected to deliver high-speed internet in the rural counties of Nash and Halifax, officials said in the release.

“I’m excited to join CloudWyze at such a crucial time,” said Wilson in the release. “We have the opportunity to grow a significant business by providing broadband access to a portion of our population that has never had it before.”

He also held leadership positions as an attorney and consultant. He co-founded a telecommunications company, Airwavz Solutions. 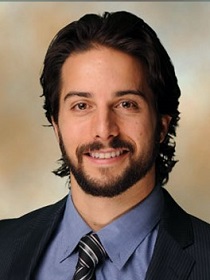 Leone (right) previously spent several years at Capgemini as an operations and technology consultant and "subsequently joined his client Brooks Brothers to build a global center of excellence driven by systems and operational efficiencies," officials said in the release.

Jason McLeod named to CFCC Board of Trustees