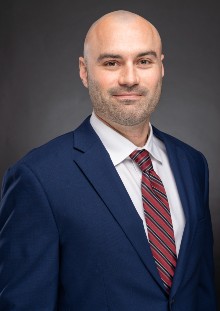 Michael Goodson
Clancy & Theys Construction Co. has announced a promotion and a hiring.

Michael Goodson was promoted to director of operations for the company's Wilmington Division.

Since he first joined Clancy & Theys in 2015, Goodson has served as project manager and most recently, senior project manager, on many demanding projects, according to a news release.

His projects have included the Flats on Front, Gather Uptown, 17 Social, The Pointe at Barclay Buildings 2, 3, 9, 10, and Midtown Park at Barclay with the Wilmington Health upfit.

Clancy & Theys has also announced the hiring of Bryan Roof (pictured below) as managing director for life and health sciences. 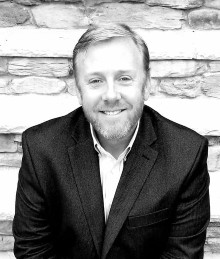 In this role, Roof "will build on a 72-year legacy to enhance the company’s expertise in these fast-growing sectors," according to a news release.

ASHE-, AHA- and CCM-certified, Roof brings nearly 20 years of experience earned as a contractor and owner’s representative, most recently serving as program executive for a $2.5 billion program, the release stated.