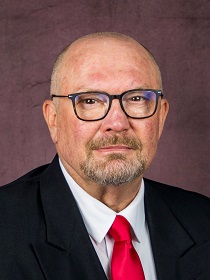 Perry Sellers has been appointed by the Brunswick Electric Membership Corp. Board of Directors to represent District No. 1 in Brunswick County, according to a news release.

He fills the remaining term for Hubert Brittain, who retired, officials said in the release.

Sellers started his career in 1976 at Pfizer Inc. in Southport where he worked in human resources and continued with the company as safety director and security manager after the company sold its Southport citric acid plant to Archer Daniels Midland Co. in the 1990s. He retired last year after 42 years, stated the release.

Sellers is serving on the Mid Atlantic Safety Council Board of Directors for the Wilmington area. He has also served with the Supply Volunteer Fire Department, the Coastline Volunteer Rescue Squad and as an EMT examiner for the state, stated the release.