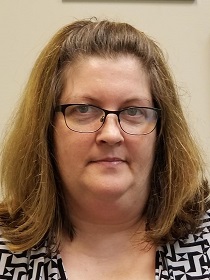 Susan Williams has been hired by Pender County as its new elections director.

Williams began her role in June and is responsible to ensure voters in the county exercise their right to participate in local, state and federal elections, Pender County officials said in a news release.

She brings many years of experience to the Pender County Director of Elections office, officials said.

Williams held roles in Duplin County elections, including assistant, precinct judge and chief judge. She has also served as an election specialist, deputy director and director of the board of elections, officials said.